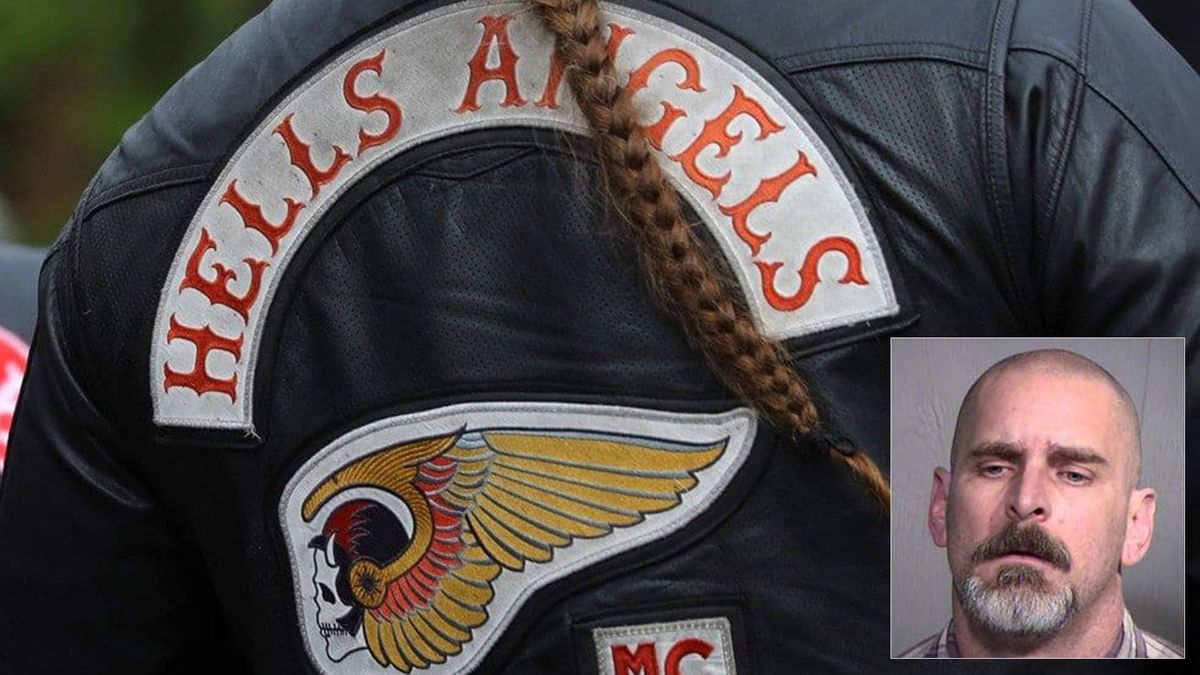 How is that for a title, reader?  It’s all true.  This might be a better book than a post, but here goes.

I am a HUGE fan of Hunter Thompson’s writing.  I own everything he has ever written.  This includes a first edition hardback of Hell’s Angels. This book, because of it’s rarity, was the pride of my collection.  I lent it to a friend to read.  Apparently, he was extremely influenced by the book.  Extremely.  Anyhow… before he was able to return it… his rottweilers got a hold of it.  They chewed the shit out of the corner of my beautiful pristine copy of Hell’s Angels.  Did I mention it is out of print?  Yeah, it is.

Now, let’s talk about what makes that story really interesting.  Hunter was coming to Denver to do a book signing for one of his letters book.  I brought my copy of Hell’s Angels for Hunter to sign.  I figured if anyone would appreciate a rottweiler chewed book… it would be Hunter.  Well, Hunter was a virtual no show.  He was several hours late (yeah, I know that is part of the deal with Hunter).  They also announced he would only sign copies of his new book, which you had to buy.  I didn’t have $45 for the new book.  Then, they announced that Hunter would not be signing the books, but would be affixing a sticker to each book.  Also, he would not be speaking at all. 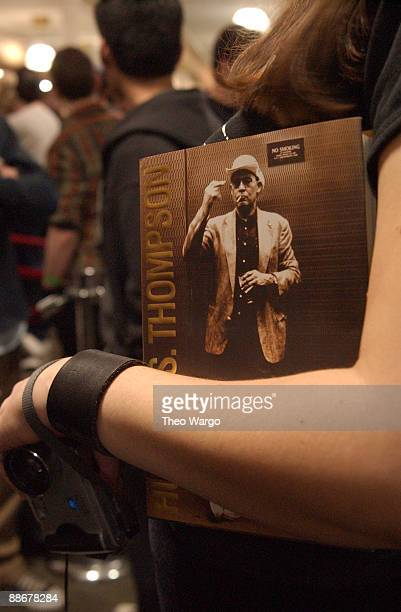 So, I left.  Don’t worry, I got to see Hunter again in person later.  That, as you can imagine, is a whole ‘nother story.  Onto the significance of the book.  The book was lent to my buddy Paul.  We all hung out together in college, same crew.  I also have his fish tank in the basement still.  I mention that Hunter’s book must have been awfully influential because Paul is now on the run for murder.  He is accused of murdering a lady for the Hell’s Angels in Phoenix.  He is on the US Marshall’s 15 most wanted list.  See here for yourself. – links redacted July 2018

That is Paul behind me in the green shirt.  I am in the middle, in baseball cap and shades.

Now, did I deliver on that salacious title or what?  Oh, and the book?  I still have it, of course.  It still isn’t signed by Hunter, and is still chewed to shit by Paul’s rottweilers.

* post script – Paul was recently (Feb 2011) caught in Argentina.  He is still there under custody of the US Marshalls awaiting deportation.  Some details . redacted July 2018

** post post script – he was just extradited to the US in 2018!  It took the government seven years to get him here.  Why?  I can guarantee it’s because he is up for the death penalty here, and almost all counties do not extradite (ship back prisoners) for death penalties.  This means to get it done, the US had to take the death penalty off the table and promise Argentina he would get no more than life in prison.  It’s been 2 years AZ has had him, and no word on a trial still (as of Sept 2020).   Odd.  Whatever happened to the right of a ‘speedy trial?’  It’s a real think, I swear!

the law dictates that a person charged with a felony shall be brought to trial within 60 days of the defendant’s arraignment and within 30 days for a misdemeanor.

There is so much more I’d like to tell you about all this.  theories, opinions, problems, etc.  However, until Paul goes to trial, I don’t want to muddy the waters with my opinions or anything.  Frankly, it’s not really my business anyway!  I will at least try and get a photo up of my dog eared masterpiece.  This is why there are no links or last names.  I’ll let you do the detective work on that one.

3 thoughts on “Hunter Thompson, a rottweiler chewed first edition, and one of the most wanted people in the world”