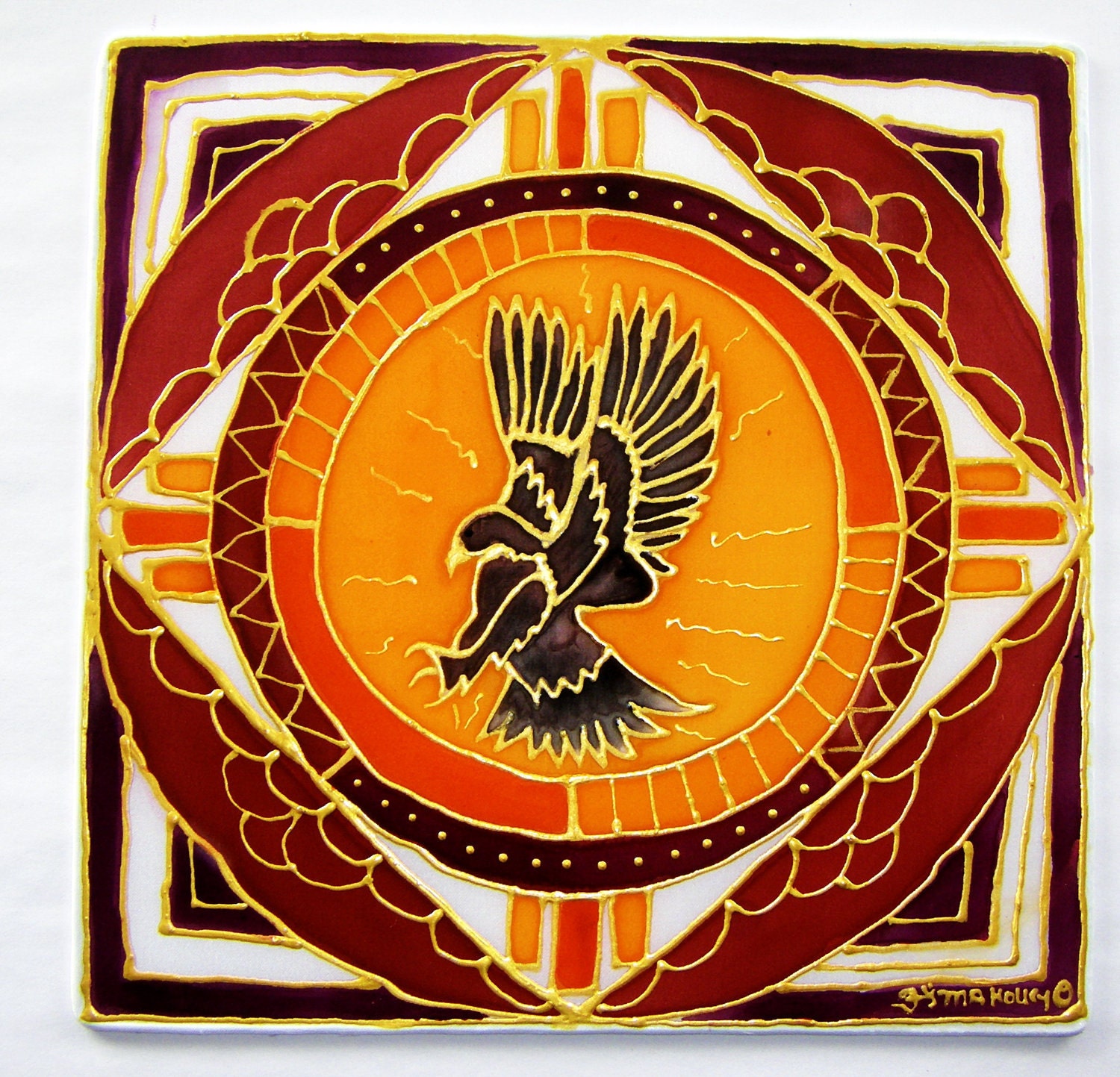 What super-hyped movie was your biggest disappointment?

The new star wars movies (er… the prequels) is too obvious an answer.  So is the second Matrix.  MAN I hated that second movie.  The first movie was one of the greatest movies ever, and the second was a clusterfuck piece of crap.  Let’s take a turn, then

Well, it may not have been super hyped, but this film was the biggest disappointment perhaps in all of film. It’s called Gangster Squad. It’s a gangster movie from the prohibition era. Problem is, it was the worst script and acting I had ever seen. I mean, there could have been no one of consequence in it… and it would have been terrible. But… like… when you are Sean Penn… don’t you call your agent and tell him to get you out of this? 32% on rotten tomatoes

Note… am I somehow saying Robert Patrick is not worthy of his own bullet point? No, but Microsoft Word most certainly us. Pretty sure that is the bad guy from the Terminator.

What is one movie you never ever want to see again?

What is your most quotable film?

This week is the anniversary of “We Are The World.” What is your favorite musical collaboration?

Maybe Jack White and Loretta Lynn on ‘Portland, Oregon’, and the whole album ‘Van Lear Rose’ is just amazing. Wait… what does this have to do with movies? You have lost focus, man! You can’t string together 5 cohesive questions?  Lastly, why aren’t we talking about football?

What is one song you can lively peacefully never hearing again?

The worst song ever – ‘For a Rocker’ by Jackson Browne. There is a lot to like about Jackson Browne. He never hesitates to give his time to charity. He also co-wrote a lot of the Eagles hits. On the other hand, it is a widely held believe that he used to beat Daryl Hannah. Not cool. Plus, he wrote this song. Also not cool. Oooh, side note tangent… Daryl Hannah is now with Neil Young