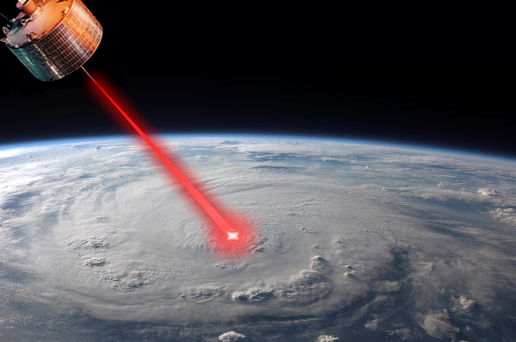 The Feds seeded the clouds at Woodstock.  They caused that rain, man!  They tried to run us off, but we were resolute.  Chemtrails!  You know that is, right.  It ain’t water vapor, bro.  That shit is poisoning us! Do you know about the HAARP site up in Alaska?  Do you think they are using that to play bingo with the Russians, man?  The Government. Controls. The Weather. Wake the fuck up, you stooges.

Controlling the weather conspiracies are a rich and colorful part of our history.  And, mostly, led by total crackpots!

It was then with amusement and surprise I read this story, today.  Mexican farmers and ranchers around a Volkswagen plant in Mexico accused the company of controlling the weather around the facility with ‘hail bombs’ designed to divert and control weather to prevent hail damage on their cars.  Let’s play multiple choice with what Volkswagen’s reponse was:

The answer, as you may have guessed, was C!

Following the complaints, Volkswagen has promised to reduce its use of the cannons at its Puebla factory.

Where is Lewis Black when I need him?  You are telling me that man CAN control the weather… at will?  And we are? And what we are using is for is to protect Volkswagons?  Its a fine thing, America, that I don’t have an editor. She would have benched this article before I finished it.  I can only assume Nikola Tesla was not only working on this, but likely succeeding.

Science.com – can we control the weather?

How Stuff Works – Can China Control the weather?