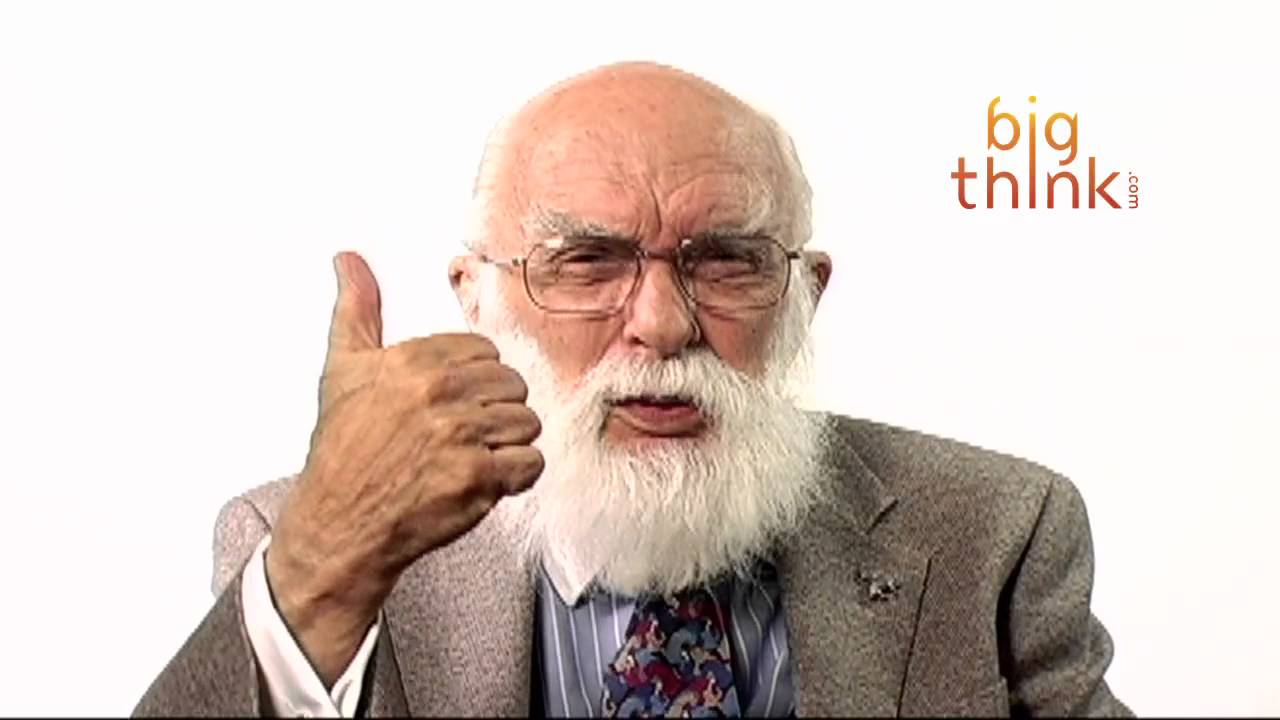 It’s time to pay homage to the ‘Amazing Randi’.  You don’t know the name, but you know his work.  Remember Uri Geller and his bending spoons?  Ever seen a ‘faith healer’ work a room?  James Randi is the reason you no longer see them in popular culture.  He exposed them all.  Best part?  He wasn’t subtle.  He exposed them all in the biggest way possible, doing it live (to tape) on the biggest show in the world > Johnny Carson.  He would do the exact tricks these asshats would do… but he would do it better.  AND… he would show you how he did.

The best was when he was very publicly tormenting Uri Geller… he of the mystically bending spoons.  Both men (Uri and Randi) were often guests on Carson.  Uri would go on one night and do something spectacular on camera.  Randi would come back a week later and show how it was done.  Someone, thank god, finally thought to bring them both together on Carson one night.  Have Uri do his magic right in front of Randi.  Impressively (and foolishly)… Gellar showed up.   Carson sat them side by side and prompted Gellar to do his magic.   Gellar, all the sudden, “wasn’t feeling it”.  They gave him time, and even a commercial break.  When they came back, Gellar (sitting next to Randi) explained he wasn’t feeling the spirits, and the time wasn’t right.

This man is a hero and a god.  A magician who has spent his time and talent exposing scams.  Because he is adept at all of these scams… he could be running them.  Instead, he is a ‘white hat hacker’ who is using his powers for good.  Penn and Teller caught on, and often do the same thing.  They will show you a mind blowing trick… and then 30 seconds later show you exactly how they did it.  Besides, are you going to fuck with this guy?  This is Randi, at 90 glorious years old.

In the 60’s, he famously put out a magical mystical bounty (my term, not his) of 1 million dollars to ANYONE who could prove to him they had psychic powers.  That bounty has STILL not been collected.