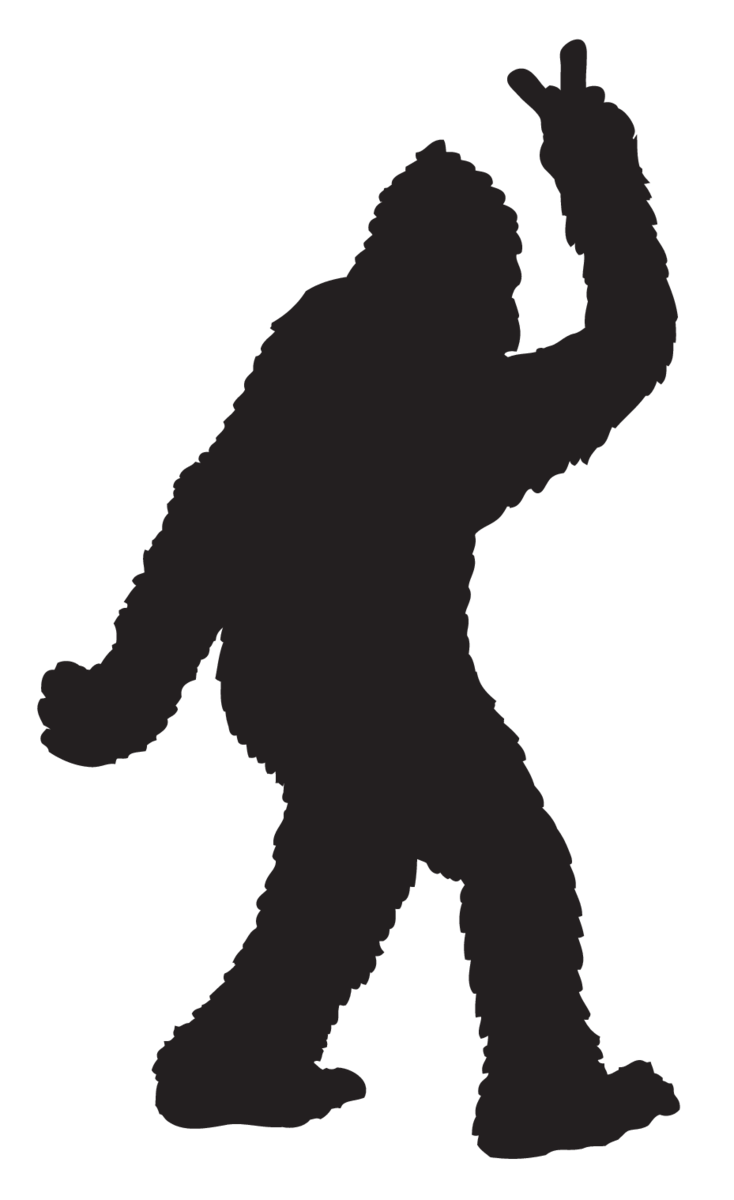 What is a product/service that you can’t still believe exists in 2019?

Paying $120 a month for cable.  We ‘cut the cord’ about 3 years ago.  We get all the Tv we need and more via Netflix, Amazon Prime, and we (luckily) are able to get the network channels free over the air in HD.  That last one is a total crapshoot.  You have to live on a hill, in direct line of site of the mountains.  Basically, we spend in a year on TV what cable subscribers pay a month.

What is debunked but people still believe in?

Flat earth, loch ness monster, compassionate conservative, trickle down economics, that toilets don’t swirl the opposite way in Australia.  and all big foot sightings/footage.  Note… that doesn’t mean there is no big foot (hint… there isn’t)… but every piece of ‘footage’ has been totally debunked.
Oddly, I have talked about this here before.

What instrument would you like to hear more of in modern music?

Acoustic guitar.  It is actually in nearly every song, regardless of genre, but is potted down (muted) so low… it’s almost invisible.

Someone stops you and offers $1 million if you can talk 1 hour without stopping or stuttering about a topic of your choosing. What do you pick to speak about?

Oh boy, I can pontificate on a LOT of shit.  That is what this site is about, isn’t it?  Obviously, my expertise is rock and roll.  I know a TON.  I mean literally more than everyone you know combined.  That is how seriously impressive… and completely useless… my knowledge and understanding of rock and roll is.  If I could monetize this, I would be a zillionaire.  I have been referenced in books, including Rolling Stone.  There was a ‘Rock and Roll Jeopardy’ which was sadly short lived.  Thing is, it was only for celebs.  Survivor’s Jeff Probst was the host, and I believe Mark McGrath did all the winning.  Because of that (as opposed to the Sugar Ray back catalog) I have always had tons of respect for him.  He is as smart and passionate as he is pretty.  Wanna memba what he looks like?  Think Guy Fieri minus 120 pounds.