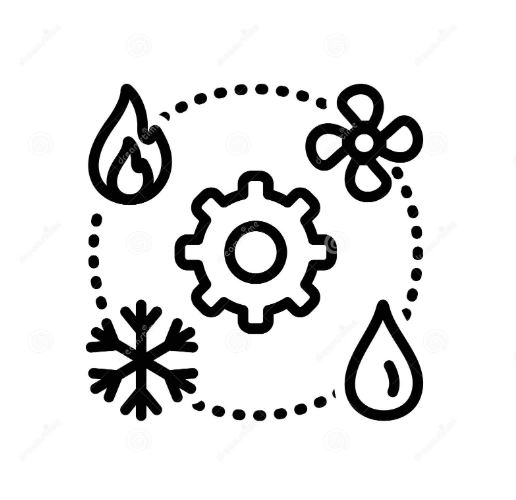 Any big summertime plans for the remainder of the summer?

Yes.  As usual, a mix of concerts and light travel. Beck, Penn & Teller, a camping trip to Northern AZ, Brandi Carlile, and I am officiating a wedding.

What’s your idea of the perfect summer day?

It’s hot as hell out, so I might as well be a work in the AC.  Come home and watch the sunset on the porch with the wifey having some cocktails and listening to whatever new country star she has discovered.  I am now down with Dierks Bentley, and she also is the one who discovered Chris Stapleton.   Now, is there a worse name than Dierks Bentley?  What was he thinkin’? Can you imagine his managers have been trying to get him to change his name since day one?  It shows to me he is a man of character to stick with that unwieldy ass name.

Let’s change it to… Dirk Cougar!

How do you beat the summer heat?

Hide!  We don’t have AC.  We have a swamp cooler, with is fine for 90% of our cooling needs in Colorado.  However, it is mid 90s these days, and the swamp cooler can only do so much.  Usually, we are at work.  If we are off, though, we often escape to a movie.   In fact… did you know that air conditioning was INVENTED for movies?  It was in NYC, and one theater owner had a competitive edge idea… to cool his building down.  It was wildly successful, as the rest of the earth said ‘hey, why don’t we do that?’  It didn’t become commonplace in residential homes until the 60s, though.

Do you have air conditioning?

No.  we have never had AC in Colorado.  We went from nothing but lots of fans for years when we were young and poor and tough.  Then, our first wonderful house on Dandelion had an attic fan.  That was all, but it was amazingly effective.  It was a 2 story house, and the whole house kinda came up to a point.  Where it did that, there was a HUGE fan that would simply whisk hot air out of the house, and draw up cooler air.  Now, we have a swamp cooler, which is just terrific.  The house still gets warm, but it is never hot.  And by late evening, that thing gets the house super chilly (50s), and we turn it off.

I see AC in Colorado similar to having heat in Phx, AZ.  It’s nice to have, but not essential.

Also, last year we finally broke down and bought a portable AC unit.  Not the thing that mounts in the window, but close.  It is a standalone thingy on wheels, and basically will cover one room.  I know Americans don’t believe the news, but it is getting warmer on average every year.  This summer was the hottest summer in history in Europe.  Everyone who wants to argue that climate change isn’t real should have to disable their fans and AC.  I just know anecdotally how much hotter every year has been.  Luckily this year, we didn’t hit 90s in Denver until July.