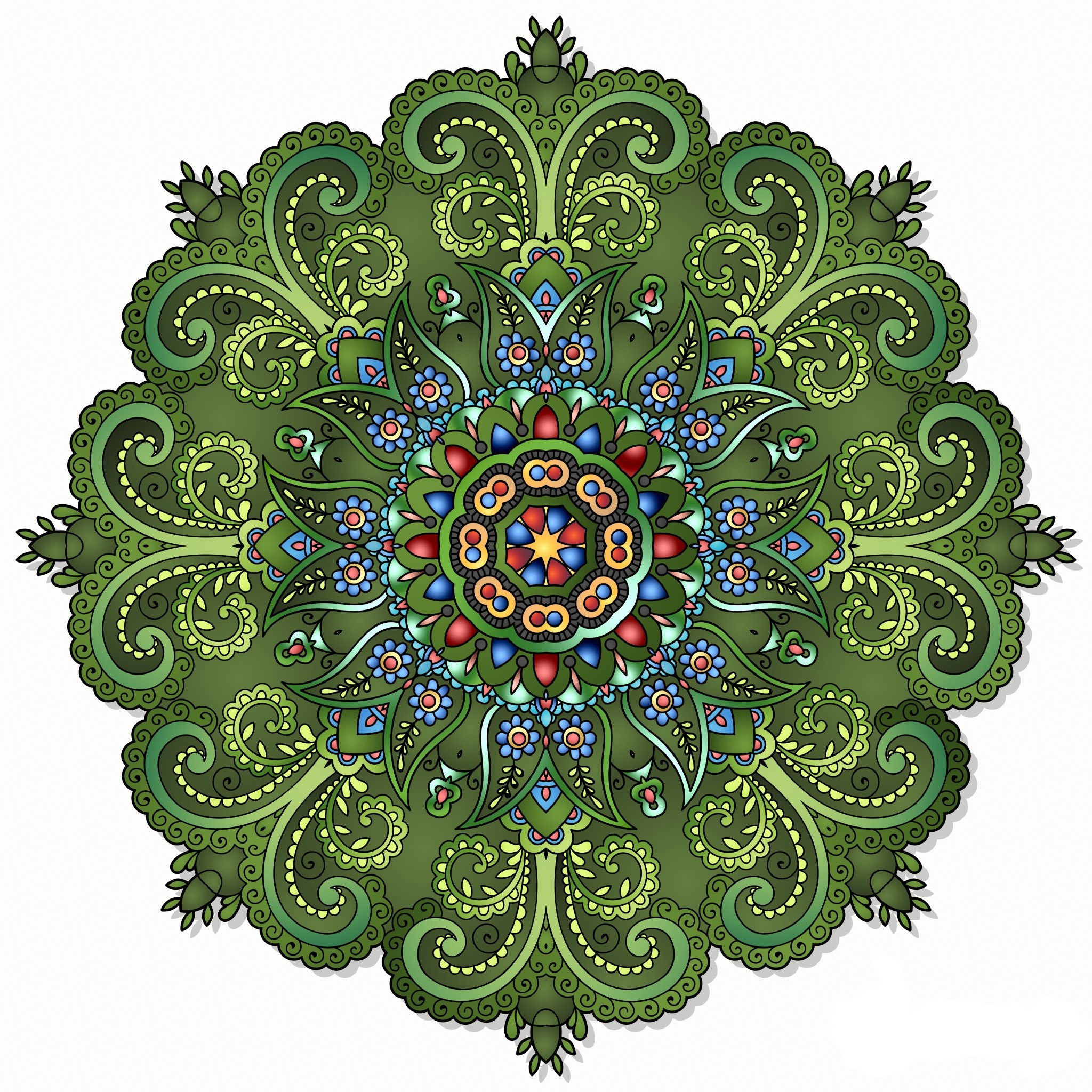 You get to make one law that goes into effect no matter how outrageous. What is it?

If you take a turn without using a turn signal (and I don’t care if it is in to your driveway), the steering wheel comes off.   ALSO…  if your wipers are on, so should be your headlights.  ALWAYS.  I am going to hardwire that shit into every single car.  Other than that, you are doing great!

You get to host your own TV talk show.  Who are your first three guests?

You get to choose the actor to portray you in the movie made of your life.  Who do you cast?

Easy, Paul Giamatti.  Schlubby, talented, funny, and better looking than you think.  I am  a little embarrassed to admit I have thought about this before.  Only because I am almost positive this question has come up.

You just got arrested for murder in the middle of the night while you were in bed. They say you killed a mailman on March 10, 2019. How do you prove your innocence?

Aren’t mailmen up early?  BAM.  I am not.  Ask anyone I have ever met.  Ask my wife!  Not even for a good murderin’ would I get up at sunrise.  That being said, fuck that guy!  I see how he looks at my wife.  I see how he just jams the mail in there with no care.  And I know he hit my dog.  Oh, I’ll kill him alright!  Hear that, Richard?  I am coming for you!  YOU WILL PAY.  Umm… I mean… I don’t even know who delivers the mail.  But… WWPGD?   What would Paul Giamatti do?  Probably an unnecessary and overly dramatic soliloquy oscar bait speech.  Speaking of, here is the greatest of those of all time.  I can watch his over and over again, and I quote it too often in life.

Third prize?  Third prize is you’re fired!  I know this isn’t Paul Giamatti, and it really has nothing to do with anything.  Watch it anyway. It’s a master class in acting and delivery.

You have unlimited resources and seven days to end the world in the most creative way possible. How would you do it?

6 days of fall in Colorado.  Absolute paradise!  There is no finer place on Earth than October in Colorado.  Then… I rise the sea levels until every Republican is forced to finally acknowledge climate change is happening.  From my mountain vista in Colorado (at 6,200 feet) the last thing I hear is their hollow apologies.  THEN… I take that fuckface of a mailman and drown him with my last breath.  Eat some watery karmic justice, Rich!