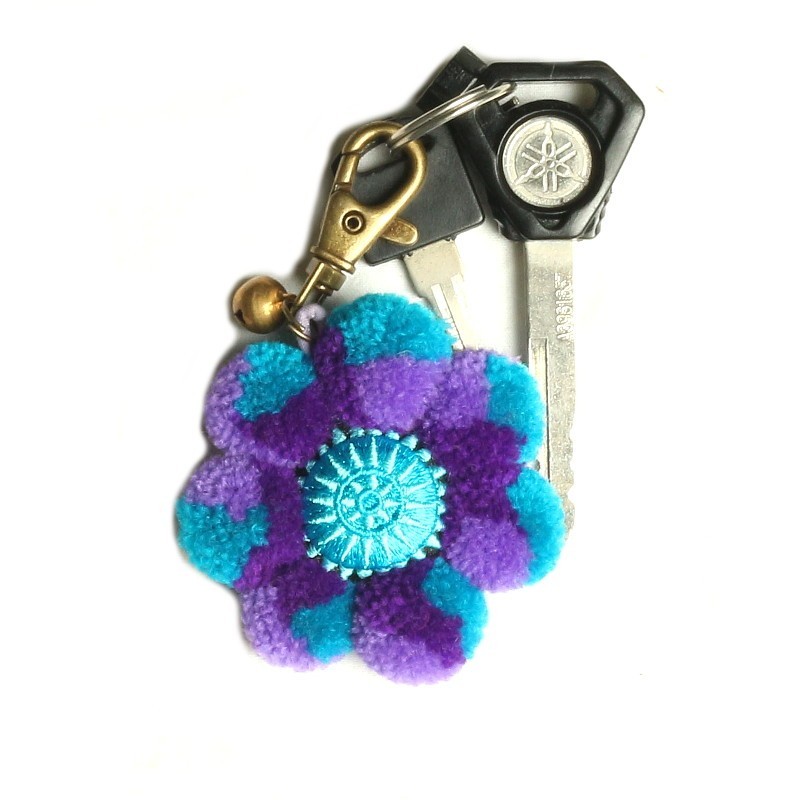 What’s a sketchy cheap buy which ended up being one of your best purchases.

This guitar.  You may think ‘hey, in what world is $300 cheap?’.  In the world of well made acoustics. I fucking LOVE this guitar.  Here, read about it. I wrote this review, and i am quite proud of it.  It is still the only decent review they have. It’s a relatively new company, and certainly a small company.  Go ahead, read it.  If you are going to read this drivel, check out something I actually got published.

What car would you buy from any era if you had 20k bucks?

As an unnecessary purchase?  Either a mid 90s convertible mini cooper (supercharged, and stick shift only), or a jeep wrangler.  I would never have a jeep wrangler as a primary car. The suspension is horrible, the driving experience is wildly uncomfortable, they get terrible mileage, and are made very poorly.  But, there is nothing  more fun than a no top Jeep.

You have won $100,000,000 in a Lottery, Only Catch is you can ONLY buy things that start with Your First Name Initial, What are you buying?

Kevlar, and lots of it.  With all this money, people are trying to kill me.  I want kevlar everything. Right now, i am working on a design patent for a kevlar condom.  Funny, as I typed that out, I initially typed ‘a design parent for a …’.  Man, talk about a Freudian typo, eh?

So… lesse… ketchup.  Lots of ketchup. Now, I am not really a ketchup guy.  However, I plan to trade it for ranch dressing rations.  And it HAS to be the right kind of ranch. First off, the stuff in the plastic bottle (ed note:  Hidden Valley ranch salad dressing)… none of that. I have also never had a good ranch come in a packet.  It can’t be yellow, either. That shit should be nuclear white. We want the kind you get at a village inn with your fries.  It’s a bit more watery than you would think. Almost drinkable by a straw. This may sound absurd, but I can tell if the ranch is good just by looking at it.

And…keychains?  Yeah! Keychains! I will be a goddamn keychain baron.  I will finally buy my mom a keychain for her new house.  Don’t we always dream as little kids about buying our parents a home?  What’s better? A keychain for that home. It’s super apropos as they live in a van down by gully.  I can’t afford them a house, anyway.  BUT… they shall have the finest keyring of the whole drifter community.  Technically, they are snowbirds.  the heat in Phx is too much for them in the summer, so they tow the van up by the damn where the cottonwoods provide some shade.  In the winter, it’s back across the spillway to the sunny shores of the moss collection screens.

and Kid Rock.  Not his CDs, mind you.  I would just buy Kid Rock.  I like him.  I know that isn’t cool to say, but he is ok in my book.  Not his politics… but I think he is a good dude.  Really, I just need to find a guitar manufacturer that starts with a K, is there one?  I’d spend it all on guitars, baby!  For what?  To do all the rails of ketamine, duh!

You would be rich if you had a dollar for every time what?

“Every time I had to sing, while people sat there drunk” – John Fogerty (Lodi, from CCR)

What is your go-to phrase to low-key piss someone else off?

When I am pissed in traffic, which is often… I don’t give the finger or the fist.  I get in front of them, and do this very visible head shake. A tilt my head down and shake it gently side to side.  As if to say “wow, I feel bad for them. Can’t believe they are allowed to drive. Maybe they were having a stroke. Well, it is just a shame no one has taken their car away yet, as it is clear they shouldn’t be on the open roads by themselves.  Do they let the mentally handicapped drive?  It sure appears so”.  And it works. It REALLY pissed people off when I do my pity shtick… even if its just a silhouette.