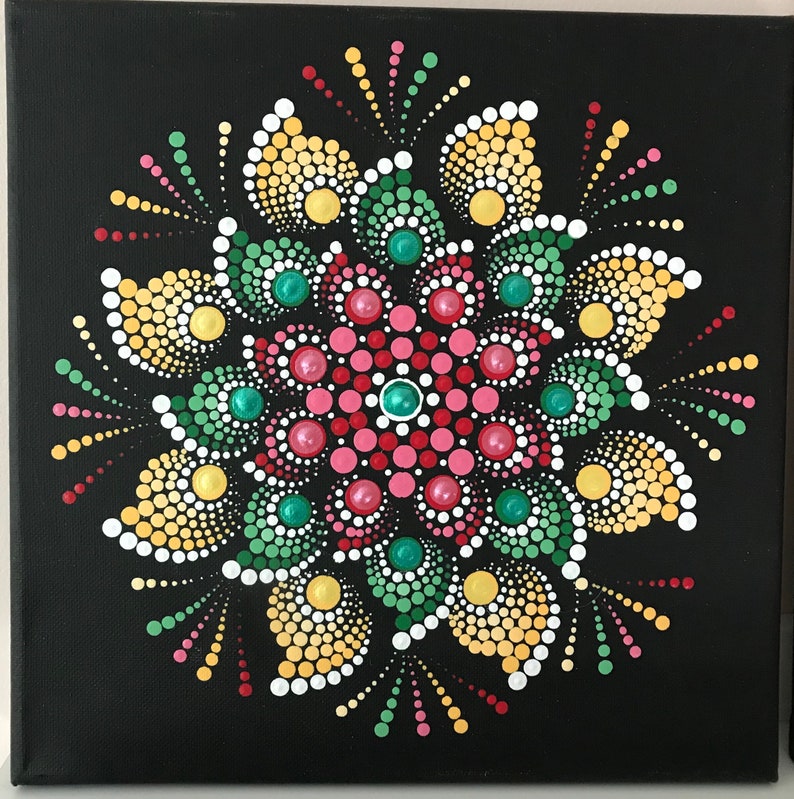 You run an inconvenience store, what do you sell?

Everything by the ones.  Single M&Ms and such. Gasoline only said in one ounce containers.

What is the “gas station sushi” of other food?

Everything you can get at Casa Bonita.  Case Bonita is the iconic and real Mexican restaurant in north Denver.  Long before South Park, it was famous for a couple of things. Super cool cliff diving shows inside the restaurant, and terrible food.  When we moved to Denver about 20 years ago, everyone told us you have to go there. It is a TON of fun – and it absolutely was, and terrible food – and it absolutely was.  Their food is like a poor poor poor man’s taco bell.

We went for the experience, and figured the food could not be that bad.  Surely, with their reputation of just terrible food… someone would up their game.   Nope. Wait, let’s hop over to Yelp and see what people say. Found this one.

What is the health score here ? It wasn’t posted that I could see?

Listen, man, if you’re asking for the Health score of Casa Bonita, I’m gonna tell you right now that you probably shouldn’t be going to Casa Bonita. People don’t go there for the health score, or the food. In fact, I was always told if you go, get a sopapilla and plan on eating dinner elsewhere after you leave.

Do you prefer mittens or gloves?

Gloves, obviously.  Mittens are little finger prisons.  Who would do such a thing to themselves?  You, I guess. I mean… someone is still buying them.

What product immediately becomes scarier when you put “military-grade” in front of it?

Who is the most attractive pre-1900 person in your opinion?

Weird question.  I went lazy and simply google ‘most attractive pre 1900 person.  This guy came up and I cannot argue. He is a hottie! Also, likely, a notorious criminal.  No idea, I didn’t dig that much. 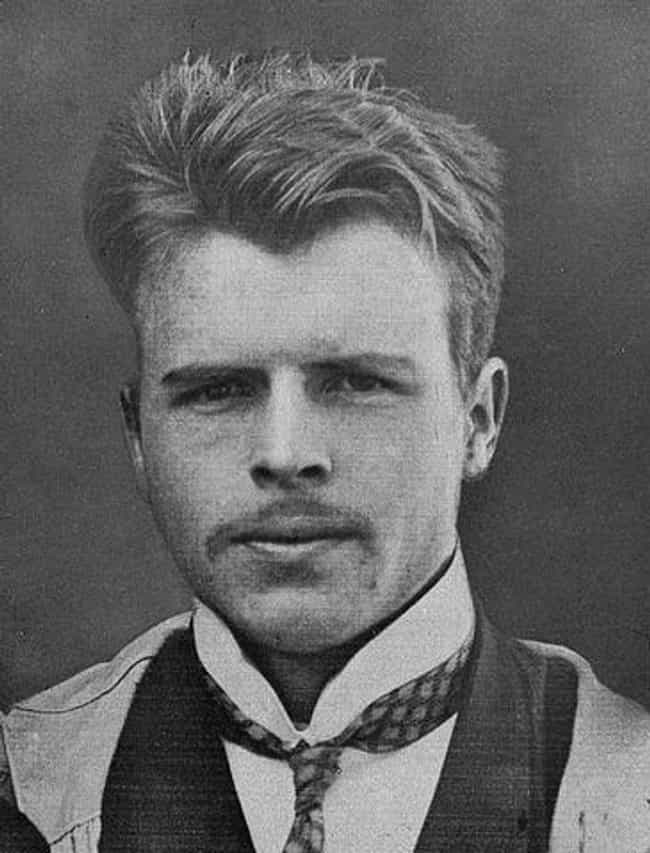