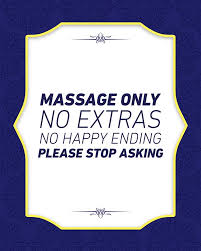 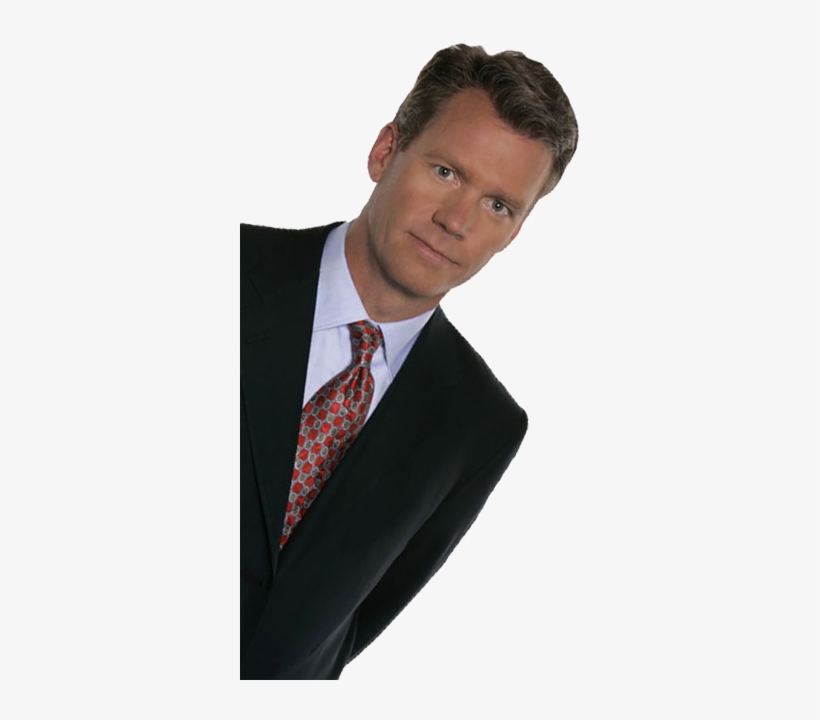 1 thought on “Massages, happy endings, and my #metoo moment”