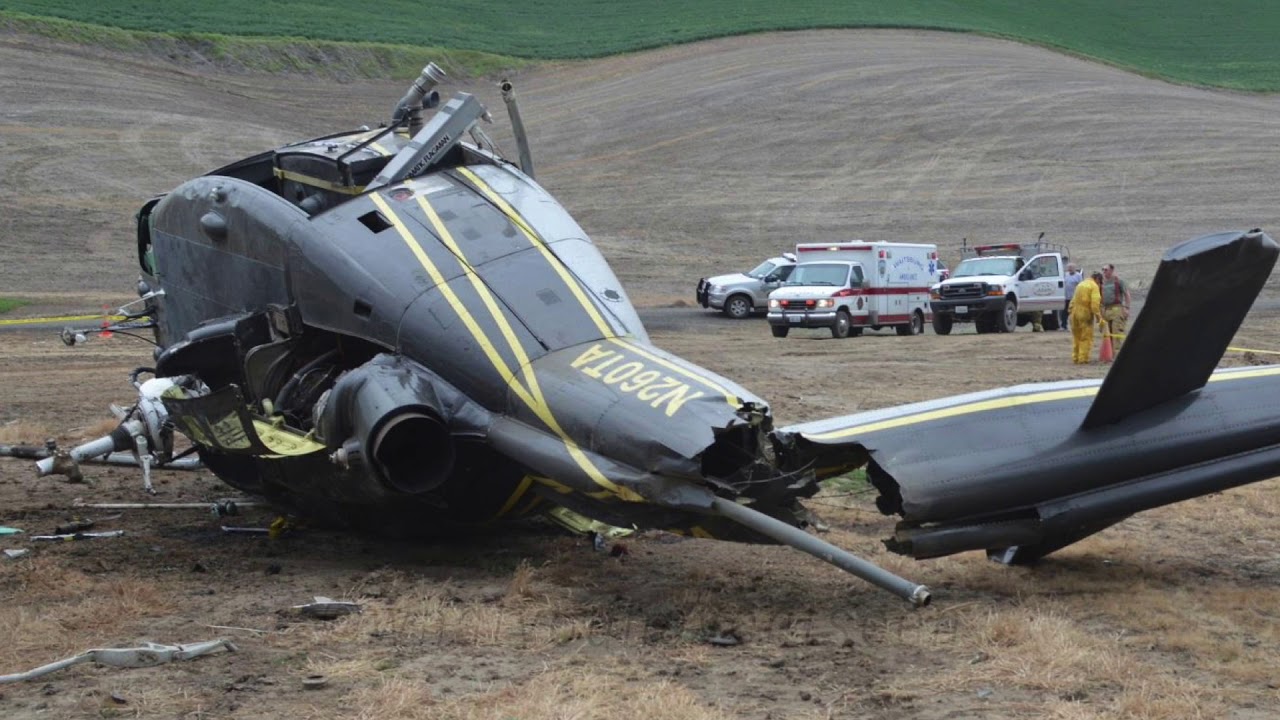 Have you ever been in or caused a car accident?

You bet your sweet ass I have!  Have you seen me drive?  It’s more like ‘have you ever not caused an accident’  On the whole, though, I have less than you.  However… I see the subtext of the comment.  You want to know about the doozy.  The one where I (accidentally?) clipped a helicopter as it was taking off.  No, that hasn’t happened.   Yet.  BUT… I did hit a semi – a car carrier nonetheless – head on at freeway speed.  While that truck obviously destroyed the Maxima, I was proud to have taken out his front axle.

Have you ever had a happy accident?

Once in high school we were heading out to a party.  It was FAR.  It’s probably developed now, but 30 years ago you could head north about 20 minutes and just be in totally undeveloped desert.  We called it ‘the power lines’.  In that drive, we were in an accident by a carful of cute drinking teenage gals (and we were a carful of cute drinking boys).  The accident was pretty small, and the cars were fine.  We chatted up the girls and they headed with us out to the powerlines.  So… that was pretty cool!  Who could have guessed the cute redhead was an aspiring helicopter pilot?

Have you ever done anything ‘accidentally on purpose’ and regretted it?

Do we not do that every day?  Consciously, or unconsciously.  Ergo… I regard your question as ‘leading the witness’ and all around disingenuous.  Plus, I don’t have a good answer.

Do you think the kitchen or the bathroom in your house has seen more accidents?

Ooh, yuck to both.  But you are looking for an anecdote, right?  Like that time I accidentally clipped a helicopter as it was taking off.   Well, I kinda set the kitchen on fire when I was a kid.  I guess we had a wonky toaster.  I put a pop tart in the toaster, and forgot about it.  I went back to getting ready to go to Big Surf.  Well, the toaster didn’t pop the tart.  And… given time, it caught on fire.

Worse?  For whatever reason, we kept the paper towels above the toaster… mounted just below the wood cabinets.  Yeah.  Fire.  Not fire like an upside down helicopter mid explosion… but it was still bad.

Do you believe nothing happens by accident but rather by destiny?

Yes and no.  I know that is a cowardly answer.  My head says no, but my heart says otherwise.  I have especially noticed that with jobs.  SO many jobs I didn’t get that broke my heart.  and almost everyone turned into a shit show within a year where I was thrilled I hadn’t got the job.  I acknowledge, though, this could just be a defense mechanism,

Ok, I gotta go to bed.  Sorry for the brevity