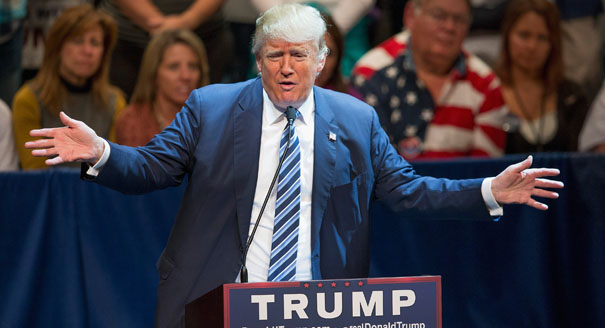 *** look at that picture.  Is that a posture ANY POTUS has ever had?

List those things we assume Donald Trump can do in his retirement?
1.