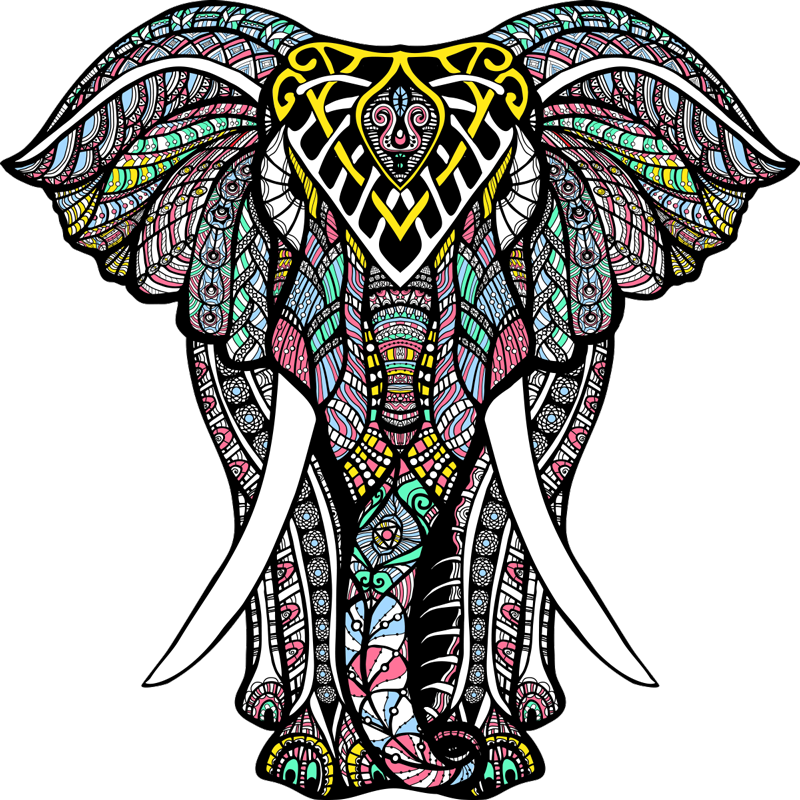 You’ve been given an elephant. You can’t give it away or sell it. What do you do with your elephant?

Saddle him up.  His name is Stampy, and they did a whole Simpsons episode on him.

What is the worst thing to Microwave?

Anything that isn’t a frozen meal designed to be microwaved.  Slice of leftover pizza?  Would NEVER microwave.  That is disgusting.  Have some love and patience for yourself.  Put the oven at 400.  Once its up to temp, throw it on a cookie cooling rack on the oven.  That way, it heats evenly, gently roasts that cheese back to life.. and since your crust is suspended, you get a nice crunchy crust.  For sure, this takes a little longer… but you are worth it.  Take some pride in your life.  Once you learn to reheat food in the oven (as Amish God intended) you won’t go back to a microwave.

I not a microwave-phobe, btw.  I think they are great cooking tools.  It just needs to not be your only cooking tool.  When it comes to melting Barbie doll faces off, accept no substitute.  Do you hear me, Tessa?  If you don’t clean up your room, I melt Barbie’s face off.   and if you do clean your room?  I melt two barbie dolls.  It is that simple, Tessa.  I don’t like you.  Your mother doesn’t like you. You are ugly, and will NEVER know love.

its ok, Tessa is a gerbil.  At least, as far as I am concerned.

What can your brain just not comprehend?

How the GOP gets poor and disenfranchised people to vote against their own interest.  Take Kansas and Oklahoma for instance.  Both states are HUGE recipients of FEMA money.  I believe they are the top two.  Then, they elect assholes who are working aggressively to eliminate FEMA.  And to eliminate farmer subsidies.  The corn right now in Kansas is scorched again, just no natural rain much anymore.  Listen, I get why people might be against FEMA.  I get that people think it isn’t the government’s job to bail you out in a disaster.  BUT… when your state is the number one recipient, your cries seem disingenuous.  And for those righties who do not believe in socialized services… here is a new game.  You can not call the police, or the fire department.  Or use the roads.  or the mail.

The people there vote for Republicans because they don’t believe in climate change.  Many of these folks feel the droughts (3 decades of steady water decline is more than a little drought) is caused by the gays.  Sociologist and politicos are SO fascinated by Kansas and OK folks voting aggressively against programs that help them that is has become a movement.  It’s called “What’s the Matter with Kansas”.

We had a similar issue in Colorado.  Our beef producers are mostly out off Greeley and Weld County.  These are folks, like above, who will ONLY vote Republican.  No matter what.  Well, for about a decade they kept re-electing a gal who turned down every farmer subsidy and assistance bill.  She spent most of her time and money fighting gays and gay rights.  True story.  Her name is Marilyn Musgrave, and she is such a stunningly unpleasant person that when she lost she never acknowledged it.  or thanked her staff or supporters.  I don’t even blame her for sucking and working against her own constituency… because they kept re-electing her.  Look at my neighborhood, it is about 90% Republican.  I live out on a dirt road outside of town.  So, everyone is white and super well armed.  There is no circumstance where these folks would vote anything not GOP.

This is what I cannot comprehend.  Like, if you are rich and white and successful… you should be a Republican.  They will fight for you.  But how the get the poor and disenfranchised to support them just mystifies me.

Probably was Neil Diamond.  I have had this weird itch for Neil Diamond the last month or two.  I created a Neil Diamond playlist on Spotify, and its glorious.  If you want to share it, if that’s possible (I truly have no idea how it works), its on Spotify called ‘Neil Motherfucking Diamond’.  Here are the songs: Sweet Caroline, Forever In Blue Jeans, Cracklin’ Rosie, Girl you’ll be a woman soon, I’m a believer, Solitary Man,  Kentucky Woman, Cherry Cherry, Solitary Man, Mr Bojangles, America, you don’t being me flowers

What war crime will you likely be charged with

“the senseless execution of people who don’t use their turn signals”   Don’t get me started.  People who don’t use turn signals are lazy narcissist who are only concerned about themselves.  These are probably the same people who litter.  First offense?  I take your license for a month.  Second offense, I take your license for good.  Third?   execution.   Society is better off without you.