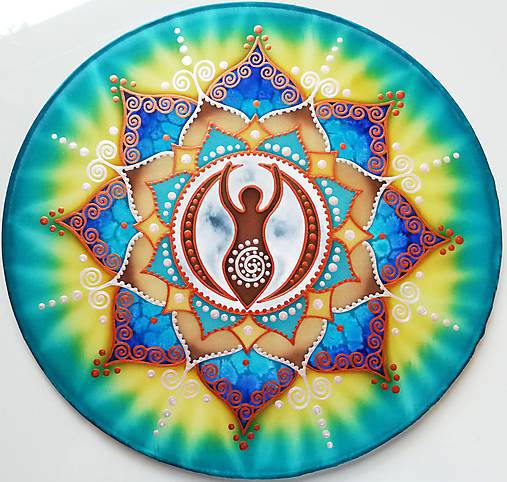 Your username is your actual name now, what happens to you?

I can tell you where I wasn’t… in Phx, AZ (where I lived).  I got the f out of there every summer.  Odds are I was seeing the Grateful Dead’s annual East Coast swing, or backpacking in Mexico.  I am not sure which.  Know why?  There was no social media, so I have no record.  Isn’t that great?  Can I tell you how amazing life was to be 18, having long hair, looking exactly like the Dead’s other singer, and screwing around on the East Coast following Jerry?  I’d give your left foot to go back, maybe even mine.  Bonus?  This era is regarded as the best live era for the band.  Several official releases and box sets of that era.  HINT:  Jerry had a very small window of about 2 or 3 years when he wasn’t whacked on heroin.  It was heroin that killed him, sadly.

As for that Bob Weir comment, he IS the one you know.  He sang ‘truckin’.  And here is what I mean when I tell you how we looked alike.  One of these is a young Bobby Weir, and one is me.

What is the most bizarre Wikipedia page out there?

I am SUPER not going down that rabbit butthole.  Again.

What scifi hero are you most similar to.

None.  Now why didn’t you ask me at age 18, back in that 1991 rant.  Look at that kid, he would have some stories for you.  Several may or may not have involved a TON of LSD.  But you already figured that out from the picture, didn’t you?

What’s the most beautiful place within 50 miles of where you live? Show us a photo?

Easy, Red Rocks.  And here is what folks outside of Denver probably don’t know.  Couple things, actually.  I always knew it was in ‘Morrison’, CO.  That is just Denver, and eastern suburb.  It makes it sound much further away, doesn’t it?  like the Mish.  The other super cool thing about Red Rocks is it’s a public park when concerts aren’t happening.  Show up any day around 10 am and walk around.  You can sit on the stage.  You can bring a guitar and play the stage at Red Rocks.  Then, like me, you can say you have “played at Red Rocks”.

Know what?  I am going to tell you my screen name, and the story behind it.  It’s ‘Lono’.  As in the Hawaiian god and the crazy ass insane Captain James Cook story.  I referenced it because it was is one of my favorite Hunter Thompson books.  It was also the last long form book he wrote… even though he lived another 25 years or so.  Its called ‘Curse of Lono’ and you should buy it… if nothing else than for the Ralph Steadman artwork throughout it.  So, HST was a very big influence on me.  I never gave myself this nickname, btw.  You can’t force a nickname.  Lono was the name of my cat.  My roommates would call me ‘Lono’ to bust my chops.  And it stuck.  The original website was not supposed to be called ‘I am Correct’, I simply wanted www.Lono.com, but its being taken up by some cybersquatters who want thousands for it.  I also wanted my email address to be Lono@grmail.com – but when I got on gmail beta (20 years ago?) ‘Lono’ was too short.  Your email address had to be 5 or 6 characters.  Not sure if that is still true.  So my email is, and I don’t think I have published this before – (wait for it)… IamCorrect  at  – gmail.com

‘I am correct’ was never meant to be my website or my email, it was all supposed to be ‘Lono’ (I have vanity plates from AZ that are ‘Lono’).  The website was going to called ‘I am right’ on a lark.  But, I didn’t want it to be misconstrued as right wing.  I am very left wing… but I think you picked up on that, already. This was all way back in 2003. About 5 or 10 years before the term ‘blog’ was in popular culture. Ok, one last tangent. ‘Blogspot’ was the website that started this craze. Microsoft loved it so much they just decided to buy it. But, Google got to them first and bought them out. Ever since then, Microsoft spellcheck doesn’t acknowledge the word. ‘Blog’ is short for weblog, btw.