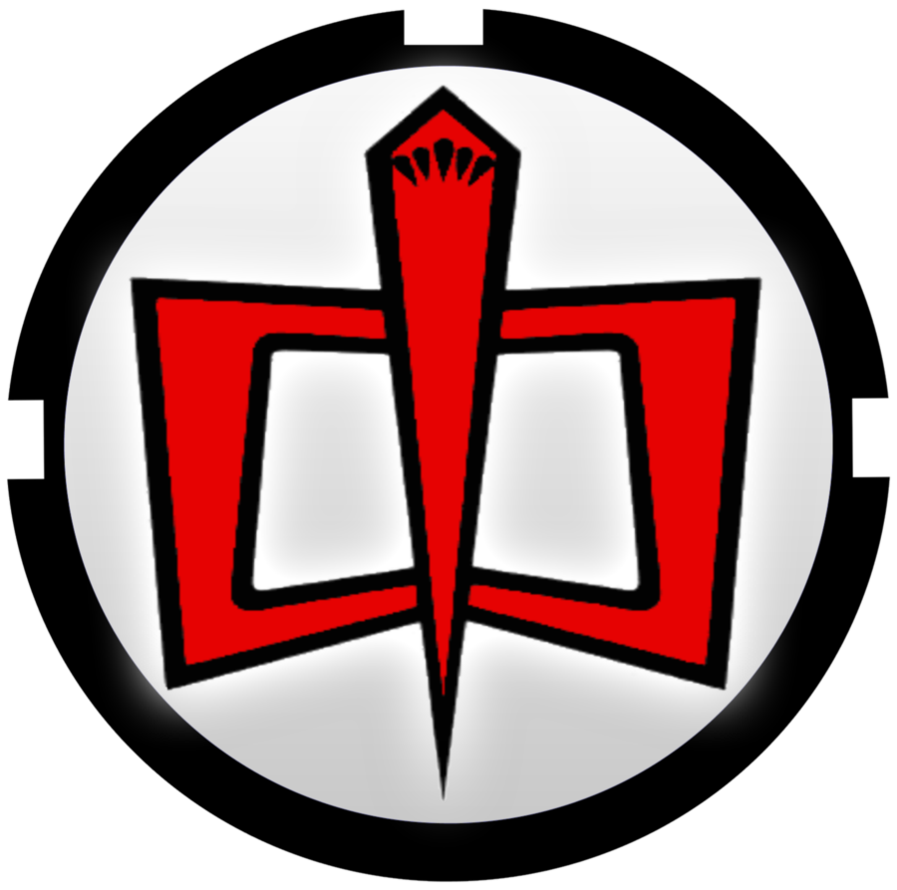 You must decide what the eighth deadly sin is, what is it?

Ice cream.  For me, at least, it is a combo of all the other sins.  But it is so great and wonderful, and so bad for me, I feel ice cream deserves isn’t own commandment.  Now, what is the wording of that commandment?  That is up to you.  Just know to keep it brief, since you have to scribe it in stone.  Also, for some reason, the word ‘though’, needs to be used liberally.

You wake up tomorrow with Jeff Bezo’s current net worth ($209 billion USD) what do you do?

Give it to Bill Gates to use.  I keep 5% for myself and family, and 5% to give to charities of my choice.

I was recently watching “Fantasy Island” reruns on YouTube the other day and it go me thinking – what is the best television theme song?

60 Minutes.  Wait… no.  SO easy.  While I would have told you for decades it was ‘Believe it or Not’ from Joey Scarbury from the Greatest American Hero.  I loved that song so much I had the 33 single record.   BUT, there is one better.  The Fall Guy.  Dig this, its not just Gene Simmons-esque bravado, but its Gene Simmons level rapey.  To Lee Majors credit, though… he sings the song.  He also had a hand in writing it.  Before we watch the video, and listen to the song (it IS a great song.  Catchy and fun.  Its just that the lyrics don’t quite stand up in the era of #me too having respect for women.  This isn’t a ‘#me too’ thing, this is about having respect for fellow humans.  I am saying its isn’t just cringey now, it was cringey then.

Well, I’m not the kind to kiss and tell,
But I’ve been seen with Farrah.
I’ve never been with anything less than a nine, so fine.

I’ve never spent much time in school
But I taught ladies plenty.

Let’s just take a minute and enjoy it, together.

What is something that should be free in society but isn’t?

I think we’d be fools to demand more from American society than we have.  Keep in mind the poor and working poor of the United States are still living better than most on Earth.  Not saying things are fair in the US< or that corporate American isn’t screwing us over.  I don’t even blame corporate America… they are doing what they need to do to stay in business and be profitable.  I blame the US Congress who they own.  Oh, and you.  I blame you for constantly re-electing these asshats.  I used to think, when I was in my late teens, that the US was evil and corrupt and bound to fail.  Now that I have been around the world, and to most of the continents, I can tell you we are doing pretty darn good in the US.  Point being, we need to stop asking for or expecting shit.  Be the change you seek.  Or, as Kennedy put it freakishly perfectly “Ask not what your country can do for you, but holy fuck I am shot!”

What’s the most common thing stolen from your workplace?

Time.  And copier paper.  I can personally verify the latter, as its mostly me.  We all know the real overhead in life (besides having kids) is toner.  If I could steal toner, I would.  I tried, believe me.   See, since the cartridges are different sizes for each printer… I had to improvise.  I took to smuggling it home in ziplocks.  See, the commercial printers don’t have liquid toner, its powder.  Not sure why we call it ‘toner’ instead of ink.  It may not be called ‘ink’, but it sure stains like ink.  Do you have ANY idea how difficult it is to tell HR you have NO idea what they are talking about regarding the printers,  and your hands look like this?