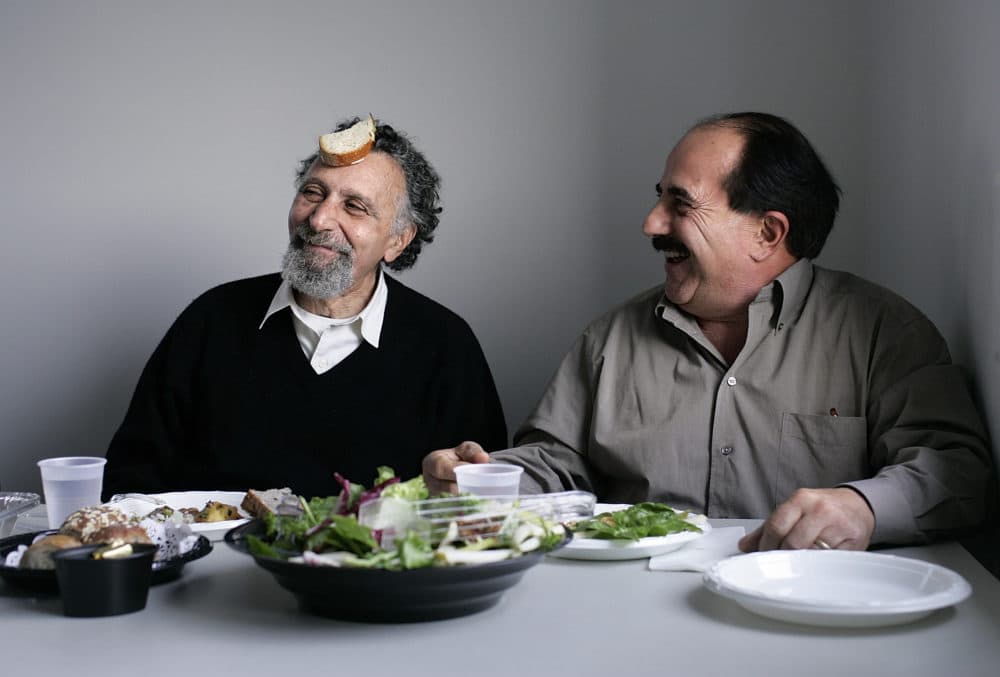 I listen to Car Talk every weekend, though they are re-runs.  They stopped producing new content about 5 years ago, right before Tommy passed away.  Right now, the re-runs are very old.  Shows from the late 80s.  Last week, I heard them reinvent the car and all car safety… as a throwaway discussion about Tommy’s shitty cars.  Tommy is the older one with the beard, great laugh, and love of crappy old cars.  If you don’t know the show, here’s a brief primer.  For about 30 years, these two brothers < Tom and Ray Magliozzi > did a 1 hour radio show every weekend.  People would call in with questions about their cars.  It seems silly to diagnose a car without looking at it, touching it, driving it… etc.  That is what made it so much fun.

They mentioned they should put pillows and balloons around Tommy’s car, to protect it.  the joke being, his cars were so shitty, it was absurd to protect them.  This is Tommy’s iconic Dodge Dart.  It is mentioned pretty much every episode. These guys are/were smart.  Really smart.  They come off as a couple of wise ass jabronis talking shit in a garage, which is who they are.  They are also serious academics.  They both graduated from MIT.  In fact, Tommy (pictured above) has a doctorate from there, and also taught there.

Back to my point about their insight.  In discussing how best to protect the POS Dodge Dart, they mentioned the car should have ‘collapsing zones’ in and around the driver.  Here this is why it was revolutionary.  In the late 80s, when that was recorded… cars weren’t designed to protect people.  I know that sounds absurd, but its true.  Cars used to be designed to protect the car.  Remember when you looked under a hood and it was so jammed with this that there wasn’t a spot to even slip your hand in.  They maximized the space like crazy.  Problem was, all of that is mass just designed to get forced into the torso of the driver in a collision.  Airbags weren’t even factory standard until 1998!

Here is a perfect example of crumple zones and their effectiveness.  Look at this video, it’s a 1959 Chevy sedan crashing head on into a 2009 Chevy sedan.  Remember, the American cars of the 50s/60s/ and 70’s were beasts.  Just all unnecessarily large and heavy.  They prided themselves on their monstrosity, its called ‘American Steel’.  So, the mass of the older Chevy, likely with a V8, is probably 2 or 3 times that of the 2009 model they crash into.  One would think the newer smaller sedan would be destroyed.  One might think with a 6 foot long hood and a V8 nested in there that the driver of the older, heavier, longer car would be so much safer.  Nope.

In this video, its clear that the driver of the older sedan likely would have died instantly in that crash.  Back there, there wasn’t just no airbags, there wasn’t even shoulder harnesses.  I dare say the driver (obviously a crash test dummy in these scenario) wouldn’t have gotten a scratch on him as long as he was wearing a seatbelt.  In the crash, the older car was completely decimated.  The newer car, though, absolutely held its structure around the driver perfectly.  Only the front end was destroyed.  Well, it collapsed… which is what it was supposed to do.  On the newer car, the windshield doesn’t even give way.  The Car Talk guys were on this at least a decade before.  They had been doing the show since 1977! 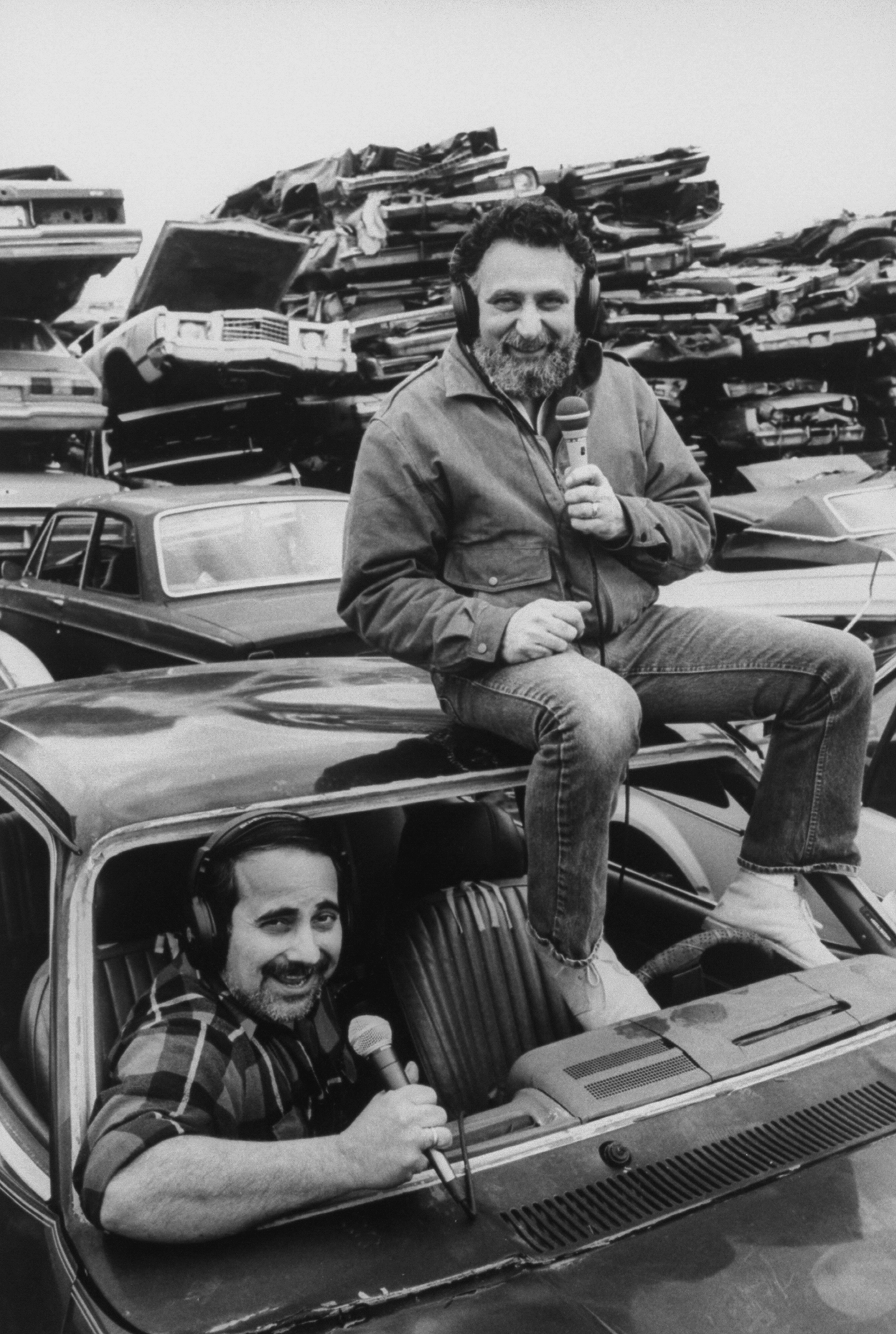 To me, its interesting to note that American cars did not get smaller for the sake of safety.  American car companies, especially General Motors, were/are legendarily slow to adopt to change.  Its why they have gone bankrupt as a hobby.  The last bankruptcy cost us taxpayers 19 BILLION to keep GM on its feet.  What killed ‘American Steel’ was the oil and gas embargo of the 70s.  People lined up for hours to get gas, often to find there was none when they finally got to the pump.  So, Americans looked at their landbeasts that got 10 mpg, and started to notice these little tiny Japanese cars.  The Honda got double the mileage, and lasted three times as long.  Another fun fact about Honda?  They were making all their cars front wheel drive.  All American cars were rear wheel drive.  Front wheel drive is safer and more effective, as noted by all cars now are front wheel drive.  Once again, it took American auto companies about 30 years to make that adjustment.

Even if you are not a car person, I strongly recommend listening to Car Talk.  There is no one on Earth who had more fun than those two on the air all those years together.  Its on your local NPR station every weekend, and available as a podcast on all streaming services.  Thank you Tommy and Ray for keeping us safe and entertained all those years.  In closing, don’t drive like my brother!