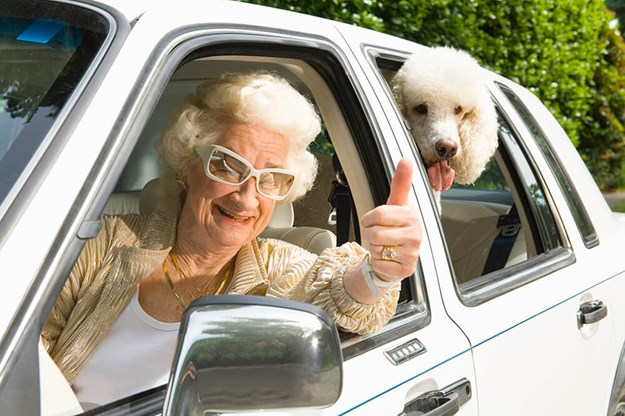 Everywhere I go, people say the same thing.  Our state is the WORST with drivers.  They say it as a sad point of pride.  I have done the real legwork, America, and I can tell you who is worst.  It’s Florida.  Sure, there is data that says Louisiana.  But, that kinda feels like picking on a kid who is mentally challenged and has down syndrome.  Now, this site says Montana.  That may be true in a mathy sort of way.  Like, they could have the highest deaths per motorists because there is only 7 people there.  AND… the buffalo HATE those people.  They (the good people of Montana) are all named Chet.  Did you know that?  I ain’t complain’ I’m just saying.  Plus, we aren’t here to talk shit about Chets.  There is no need for that, as Chets are, as a whole, a self selecting Darwin type creature that mostly kills itself.  Mississippi, home to roughly 43% of America’s Chat population reports most die in street fights or prison by the age of 30.

So focus!  We are only here to talk shit about Florida drivers.

I mean, you could look at traffic fatalities as a measure, that seems pretty empirical and important to know.  Except, its South Carolina…. Which doesn’t illuminate my point at all.  If I were writing a piece on the dangers of being named Emmit, that might be a good article.  Anyone named Emmit, like Chet above, is guaranteed to have a short life span.  A child given a name like that is 74% more likely to die in an event that follows the words ‘hold my beer, watch this’.

No no no.  we are here to talk about a single data point.  Something I saw driving in Florida years ago. It still haunts and confounds and amuses me to no end.  You can take your studies and stick them up your tailpipe, buster!  This one time in Florida, we were on a highway somewhere, going highway speeds.  The passenger points out the driver next to us, and says I must look.  I did.  It was an older middle aged gal (maybe 50?  55?) reading a paperback book while driving.  It was daylight, and we are all going around 70mph.  She is, also.   But she has a paperback book opened and braced against the center of her steering wheel.

*** let the record reflect this is not to mock older drivers, or women drivers.  Nothing to do with that  Geesh, I am 50 in 2 months.  It is to mock Florida as a whole.  Not that that takes a great deal of prodding.