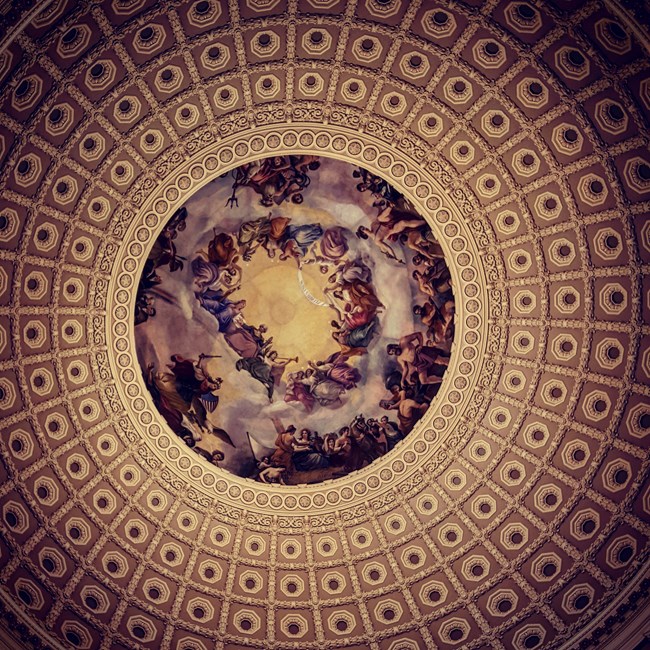 What is the most bizarre thing you have ever seen while taking a walk?

What is the last thing you want to hear from a pilot?

“now y’all know we had some problems with the engines.  Good news, the mechanics came and fixed the paperwork and we are good to go” – this actually happened.  I was so amused/freaked out about it I wrote it about it.  probably at least 10 years ago.

Have you had a paranormal experience that you just can’t explain?

Yes.  A solid few when I was younger.  I kinda explain it like this:  if someone says ‘do you believe in ghosts’, my answer is ‘I don’t not believe in them, that is for sure.”  That isn’t meant to be clever or snarky wordplay, either.  Its a genuine answer.  I say the same of flying saucers.  even though we know it turned out to be Greg with a flashlight it the backyard fucking with his sisters.  Dick move, Greg!

What is a luxury in one country, but a common item in another?

Freedom of assembly.  BAM!  You didn’t see that coming, comrade.   Been thinking a lot about this with the Olympics being in China.  The Chinese govt is some serious totalitarian scary shit.  Like Russia in the 80s, but competent.  Like North Korea now, but with money and food.  China will fuck you up.  and remember, thanks to your boyfriend GW Bush (jr), China owns most of our debt.  He sold our county to China… to ironically pay for Democracy in Iraq and Afghanistan.

Note – freedom of assembly is just that, assembly.  Peaceful assembly.  Breaking into someone’s home with planning, weapons, and malicious intent is not protected.  For anyone who broke into the capital on Jan 6th, you tyrants and terrorists should all be fucking hung dead.  Go ahead and ask any one of them, what they think should happen to terrorists, like the people who attacked the towers on 9/11.  They will say ‘string me up, shoot ’em.  A trial is too good for them’!

Take a spin on the Wikipedia random article generator.  Where did you land?