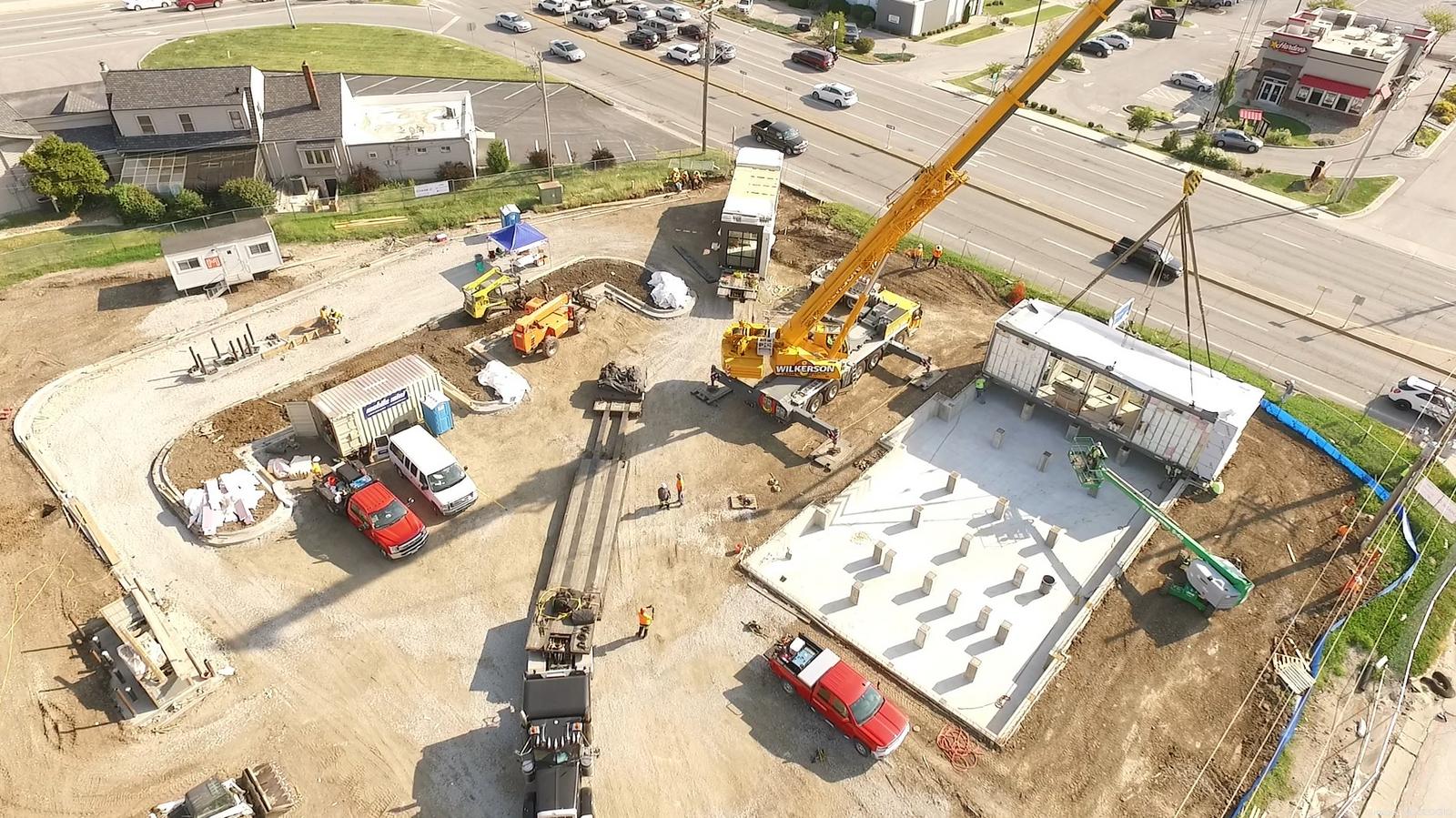 Two questions for you to start and finish my point.  1) what are the building up there by the strip mall?   2) when was the last time you were in a bank?  More than anything in the last fives years, I have seen banks being built.  Banks are going up at the rate of Urgent Care centers.   By ‘bank’, I mean any physical building that has the name bank at the end.  No one goes to the bank anymore, not like we used to.  It’s April, and I have not been in a bank this year.  Money is virtual.  The more money goes virtual, the more banks they are building.  Something is going on here.

When I see a building being built, I have so many optimistic hopes.  First is always, is it a cash wash?  A Mexican restaurant?  A mechanic?  A movie theater?

I stopped asking.  It would seem every single new building built in the last 5 years is either a bank, or an ‘urgent care’.

I don’t know what it is, but we can likely start by blaming Wells’ Fargo.  Remember this?  Instead of jailing the execs, they all got bad bonuses (while being indicted) and laid off 40K rank and file workers, blaming them.

These assholes should all be strung up in the town square and stoned.  Btw, not saying I am the same as Jesus, but that was one of his biggest beefs – ‘usury’.  Lending money at a rate that can’t practically be paid back.  Jesus fucking hated bankers, and I do too.  Yes I can that say!  You believe that god created me, right?  And so god also created language?  And that god is in all of us?  Then I can say Jesus loved almost everyone… except bankers.  Dude was prescient.

WASHINGTON (Reuters) – Wells Fargo & Co WFC.N has agreed to pay $3 billion to resolve criminal and civil probes into fraudulent sales practices and has admitted to pressuring employees in a fake-accounts scandal, U.S. officials said on Friday, wrapping up one of the last major investigations looming over the bank.

Top managers within Wells Fargo’s Community Bank division were aware of the “unlawful and unethical” practices as early as 2002, and many of the practices were referred to as “gaming” within the bank, the Justice Department said.

Don’t believe me?  Read the bible.  Or watch this.  Actually, just watch this movie.  It’s a lot truer*

*Truer® – a word I may have just invented.  Sure, can say ‘more true’, but I just saved you like an hour at the end of your life by shortcutting that.  And that is truer than anything I have said before!  Why are banks opening new physical branches daily as currently becomes more and more digital/virtual?  I think there is some kind of large scale laundering going on here.  “Where did our billions go last year?  Oh, not to our CEO’s god daughters’ bat mitzvah!  No, we have been opening branches around the country!  Yeah, that’s the ticket!”