In high school, which group of kids were you part of?

Well, I was a longhaired metal head.  I am supposed to tell you that High School was a disaster, I was awkward as hell.  I had no friends, and was a freak.  That is the classic answer.  No, high school was awesome.  I was popular, had friends, and had a party to go to most weekends.  And enough cool and interesting friends that if there wasn’t a party… we would create one.  And girls would show up.

What was awful when you were a kid but amazing now?

What’s your story about seeing a celebrity out in public?

We were in Phx outside a nice hotel, don’t remember.  But really nice.  A limo pulls up, and a bunch of humongous black guys get out.  This is very close to me, it was quite exciting, as the next person out of the limo was Don King.  If you have had the occasion to see Don King in person, I can tell you this.  At no time do you say to yourself or whomever is around ‘is that Don King?’  perhaps if you are under 40 reading this, you don’t know the name.  So, I linked it above.

Anyhow… that wasn’t’ the end.  Don King didn’t need 8 bodyguards bigger than NFL lineman.  But the next guy to get out of the limo apparently did – Mike Tyson.  It was super cool.  They went into the hotel, end of story.

Talking about a celeb who you have not questions about, a couple of years ago, wifey saw Dog Chapman at DIA (Denver’s airport).  It’s not unreasonable, he lives here as much or more than Hawaii.  “what did he look like?”, I asked.  She said “exactly what you think he would look like.” – ie 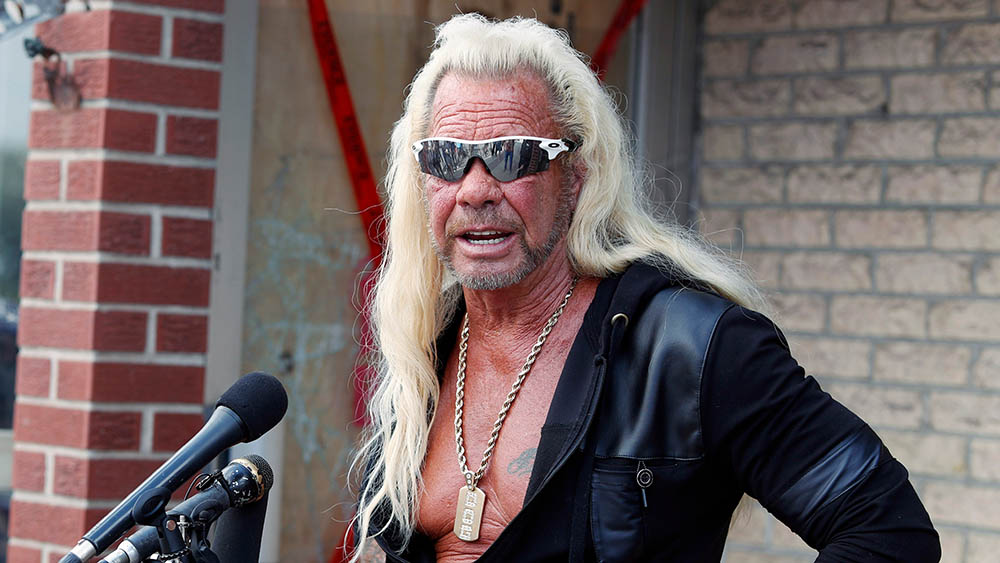 Do you remember the first time you went to a record store?

Not the first time, but many many subsequent.  Being a music nut, record stores were my default place to kill an afternoon.  Specifically, Tower Records.  I have stories about meeting Dave Mustaine, Joe Satriani, and others.  Not just sightings, mind you, but full anecdotes about interactions with them.

Do you remember the cassingle?

I assume you mean a cassette that isn’t a full album?  Sure!  I grew up in the cassette era, the 80’.  Here even is a ‘cassingle’ story.  WASP had a new song out called ‘Animal: Fuck like a Beast’.  I called Tower Records to see if they had it.  It was a 3 mile bike ride (in the 120 degree summer Phoenix heat) so I wanted to make sure it was there.  I said something like ‘do you have the new single from WASP, Animal”.  I dared not say the f word over the phone.  He said “you mean Fuck Like a Beast?”  I blushed. I blushed so hard he could feel it from 3 miles away.  They did, and I went down and picked it up.  I’ll not embed the video below, in case you are at work, home, or on the lam.  But, here it is for your enjoyment.

You know who prolly fucks like a beast?  Mike Tyson!