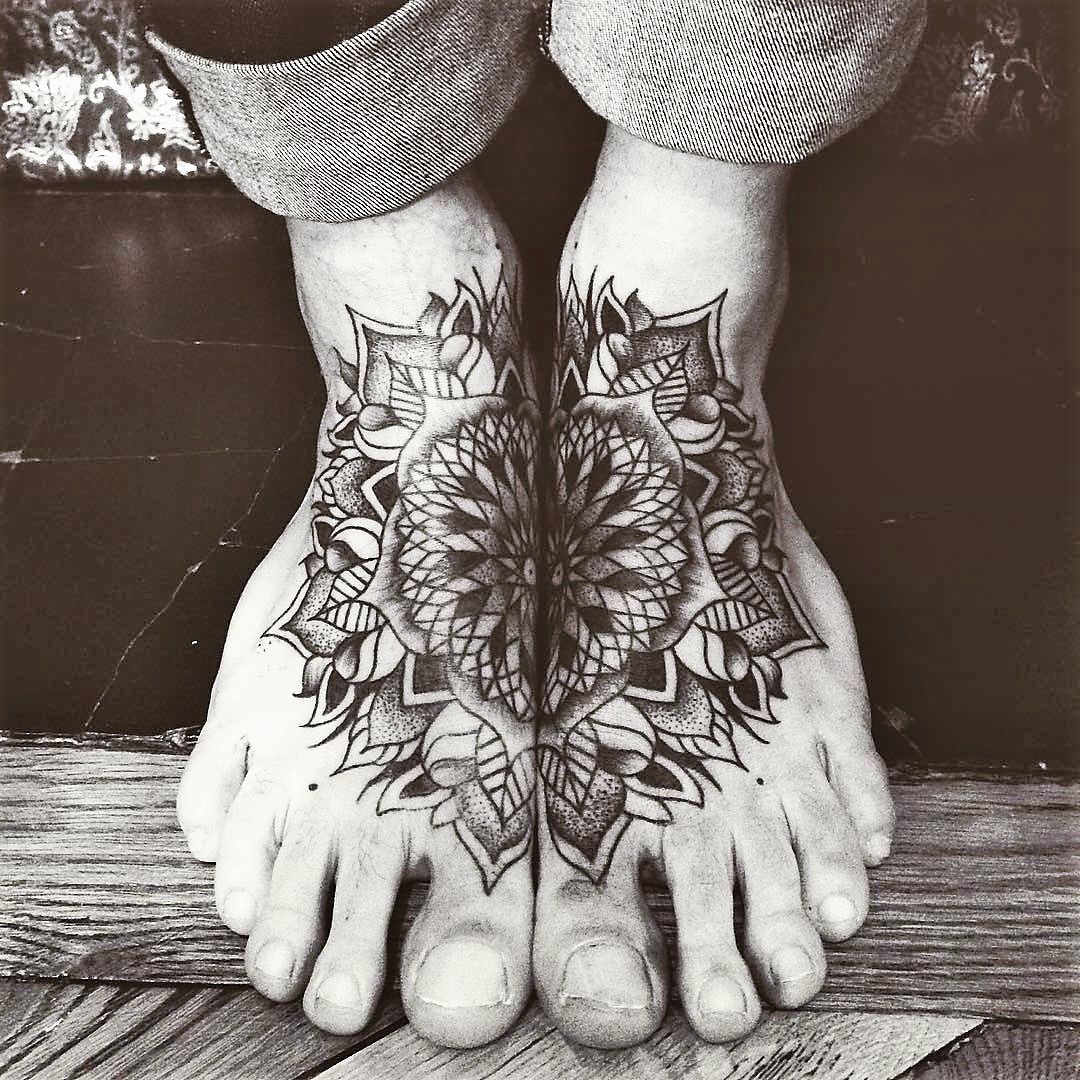 What is incorrectly perceived as a sign of intelligence?

British accent, and wearing eye glasses.  Lemme explode both of those myths with one photo

What ruins a cup of coffee?

When its burned.  Specifically, a pot of coffee let on the maker, and it has the heating plate to keep it warm.  Thing is, that plate actually burns the coffee, and evaporates the water… so the coffee gets super bitter and burned.

What is your go-to drink to chill and enjoy the end of a week?

Bourbon.  Its also my go to drink middle of the week.  Heck, middle of the court hearing.  Middle of the elementary school playground.  You name it, and bourbon and I are there together.  It doesn’t have to be good, either.  Though I would know a very bad whiskey, I don’t think I would know a very good one.  Mostly I drink just about any bourbon that is about $30 a bottle.  I really like Breckenridge bourbon.  Always trying to buy local any time I can.

What is the best smell in the world?

*** let the record reflect I managed to go 9 full months without making a ‘your sister’ or ‘your mother’ joke.  I deserve recognition for that.

What food do you swear people only pretend to like?