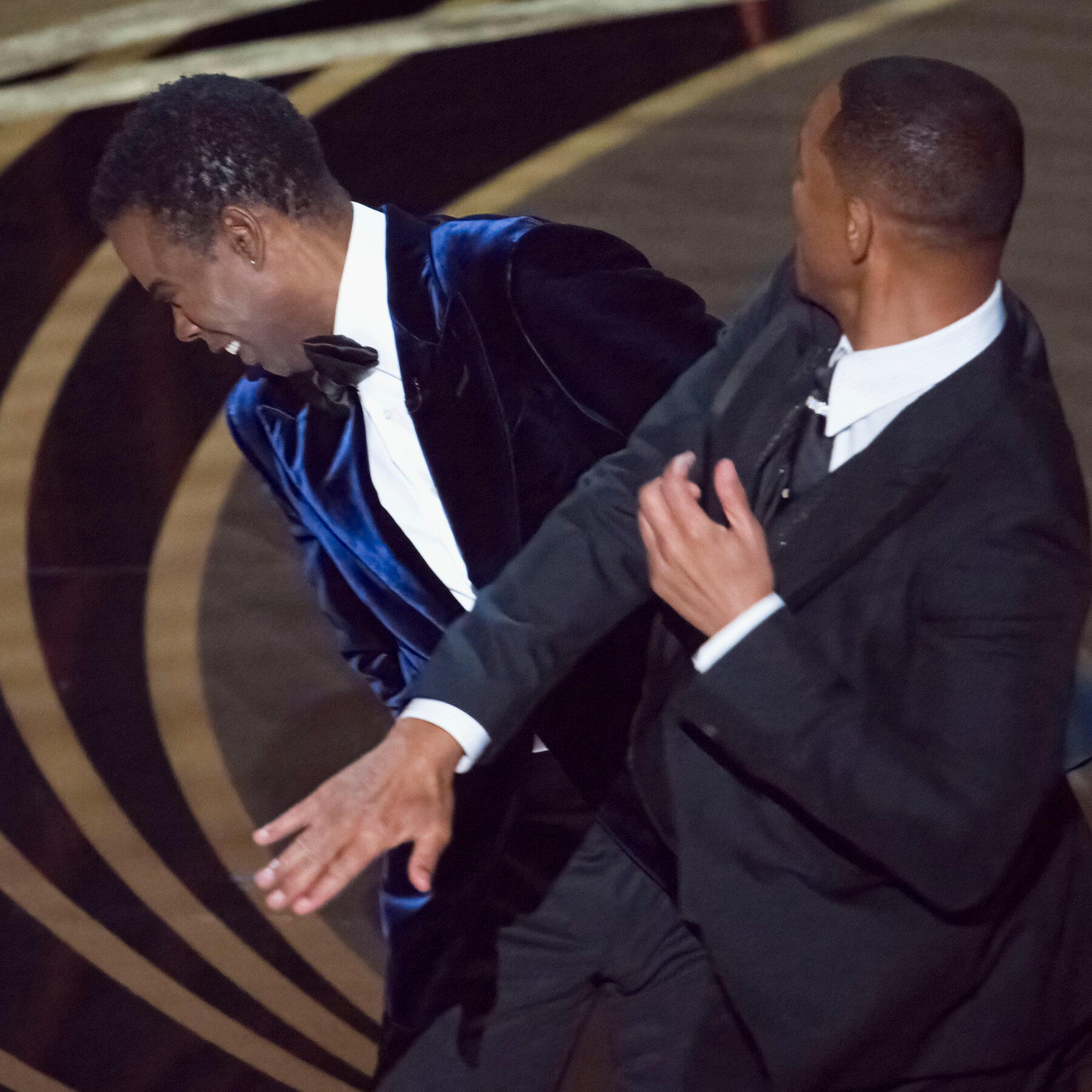 It’s been a while since the incident happened.  I don’t think I have written about it yet.  I am pretty sure I don’t have a take any different than half of America.  This week, though, apparently Will decided he was done hugging the cactus.  I profoundly disagree.

How is will doing?  This week, Will Smith dropped a humblebrag about how Floyd Mayweather reached out to him every day after the slap.  Wanted to know if he is ok.  Will Smith has some aces in his corner.  Immediately after he beat up a guy on national television, black luminaries Denzel and Tyler Perry rushed to his aid.  Is Will ok?  Will he be alright?  What can we do for Will?   Won’t somebody think of Will? 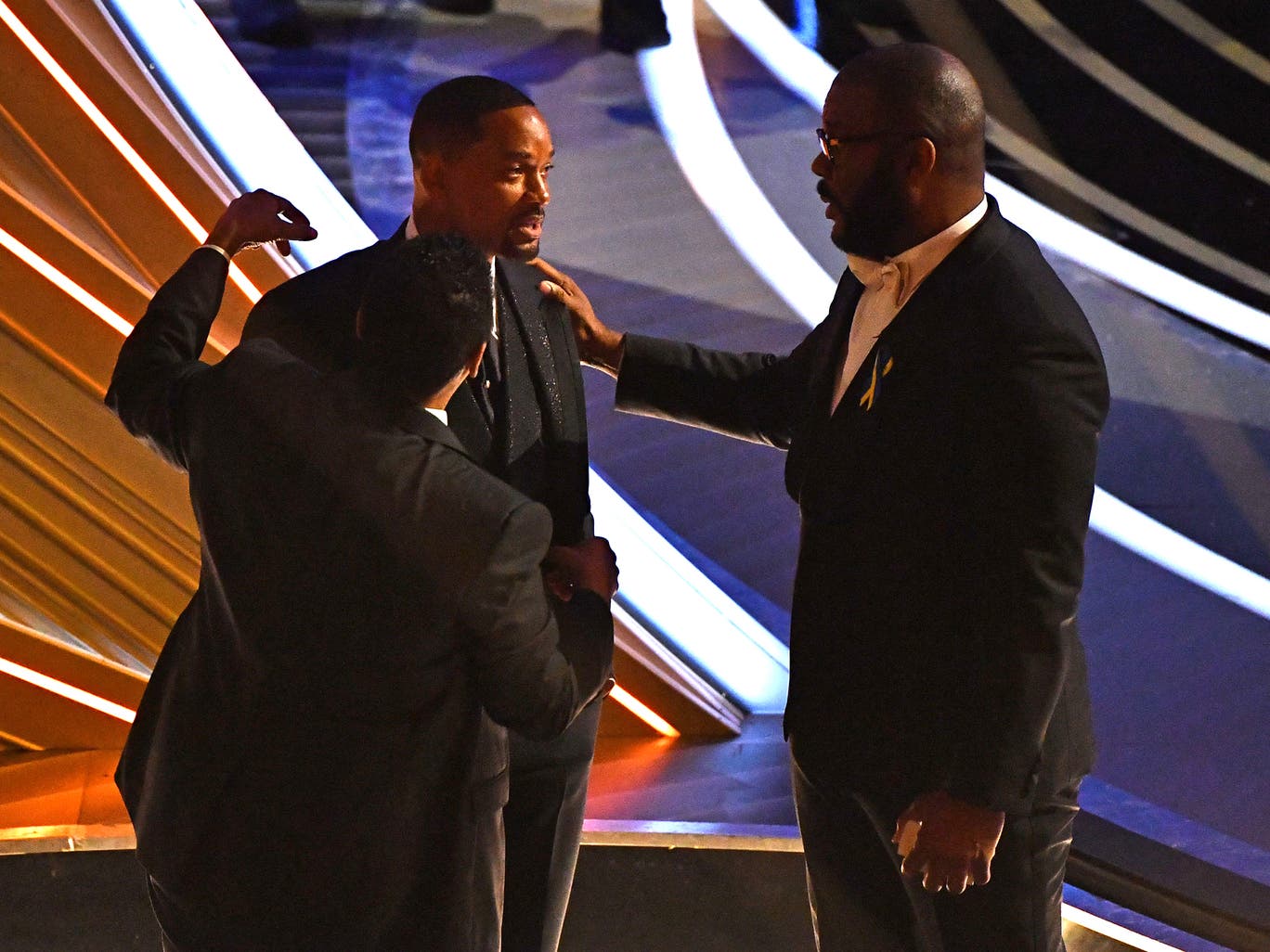 It wasn’t just a bunch of Uncle Toms, either.  Bradley Cooper reached out.  I like Cooper.  I like Denzel.  I don’t like Tyler Perry.  He has made a zillion dollars making movies of reductive and tired black stereotypes.   Anyhow, the stories still flood in of people checking on Will.  After he beat a guy up half his size in front of the whole world.  How is Will?

How is Chris?  Memba?  The guy who got beat up?  Which fellow black luminaries ran to his aid that night… or since.  Seems no one.  That ain’t right.  It doesn’t seem Will Smith has even really apologized.  After the beating ceremony, Smith apologized to the world for jumping a guy half his size.  He apologized to… um…us?   He hasn’t apologized to Chris Rock, the assault victim.  I wish Will woulda popped a white guy. I think the narrative would be WAY different  I used to love Will Smith, and not for anything he has done in the last 30 or so years.  Wanna see one of the greatest acting jobs in history?  Watch a very young and talented Smith in ‘Six Degrees of Separation’.  It is beyond incredible storytelling.  It’s time for Will Smith to hug the cactus for a lot longer. Then, I want to hear something like this:

Know what?  Never mind.  It isn’t my business.  But after a heartfelt apology, I want something like “you won’t take my money, and I respect that.  How about this.  Pick a charity.  Pick ten.  I’ll give them, at your discretion, 20 million dollars.  I have talked to my accountants, the money is already in escrow.”