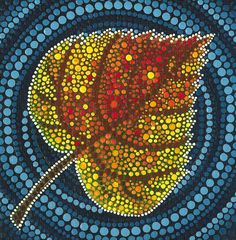 What was the best compliment you ever received?

You are an old soul

What are your five best talents?

Um, I can play guitar.  I can cook.  I clean a lot, especially for a guy.  Just not thorough at it.  I’ll scrub a toilet any day, but you’ll never find me on my hands and knees doing baseboards.  I can juggle.  I can speak Spanish.  I know a guy who knows the guy.  That’s what he tells me, anyway.  I can make you laugh.

What do you wish most people knew about you, and why?

I’m on your side

What has been your biggest accomplishment so far, and why does it mean so much to you?

This whole adulting thing.  Having a job and a wife and a life and some dogs and horses and owning a small ranch with a pick up truck.  This is pretty much the fruition of a life long dream ever since we saw Tommy do it on ‘Eight is Enough’.  Only difference… I always wanted it to be in the woods.   Still do, BUT.. with pine beatle and climate change and perpetual forest fires… wooded properties are just too much danger.

If you could achieve anything in your life, what would it be?

Have a hit book, or a hit song

BONUS – I feel like that was an anemic fives.  So, here is a bonus fives.  We just got spotify about a month ago, and it has really changed the game.  I didn’t understand just how amazing it was.  I made playlists and have about a 150 songs downloaded.  Let’s spin through them, and I will tell you about my relationship to the first five that come up.

I forgot I downloaded this set.  This is the era I began seeing the Dead live, and really getting into them.  My first show was 1989.  Between 89 and ’91 the band was on FIRE.  I happened to luck out, and come in during one of the greatest eras ever.  Perhaps I am being nostalgic, and everyone thinks that about that era.  We have releases to back me up.  Only 2 eras have been extensively released – 1977, and 1990.  I am also lucky that my first Dead show ever was released on DVD.  Truckin up to Buffalo.

Ok… the song.  Estimated is a great track off Terrapin Station, and a fun one for the crowds.  Bobby went nuts at the end of every song, with some kind of falsetto tourettes that we came to adore… and mercilessly mock.  Bobby Cheese, we called him.  Great song!  Terrapin Station is one of the few Dead studio albums I really like.  My favorite all time Dead song is Terrapin, live and studio.

this is from the terrific and nearly famous Phoenix band Dead Hot Workshop.  They are terrific, and it kills me they never made it big.  Their heyday was in the 90s, along side good friends ‘Gin Blossoms’, who are also a Phoenix band.  Used to see Dead Hot play the bars in Phx and Tempe and Flagstaff during the college years, it was the best!  Have seen Robin and most of the other Gin Blossom’s guy show up and play with Dead Hot as well.  This album, interestingly, is about the Gin Blossoms.  It’s quite a story.  There was a guy in the Gin Blossoms who wrote ALL their hits, Doug Hopkins.  He wrote ‘Hey Jealousy’, and a ton of others.  He was a genius, and had mental and drug and booze issues.  Gin Blossoms had to fire him.  No one faults them for that.  Shortly after, though, Doug killed himself.  This shook up the whole Phx band community pretty hard.  The cover of this Dead Hot Workshop album below is a picture of Doug in Sedona. 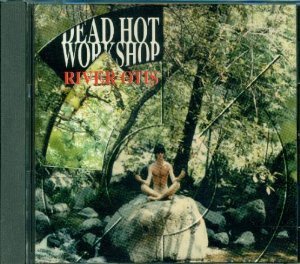 I dare say the reason the Gin Blossoms fell off the national radar is because they didn’t have Doug’s songs behind them.  I am happy to report that I believe both bands are still mostly in tact and playing.  Odds are, for the Dead Hot guys, they probably have day jobs.

I still remember the moment I met this amazing and perfect album, Love.  We were camping with the fam in Northern Arizona, and the wifey’s sister was playing this on her camper speakers.  It rocked my world.  This is a CD of Beatles hits remixed by the late great George Martin for the Cirque de Solei play that ran in Vegas.  It is full of masterful mashups and just too much goodness to even describe.  Find this album and get it immediately.  It also functions, loosely, as a Beatle’s greatest hits.  There is not a single song on there that you don’t know all the words too.

Interesting, full random gets me two Dead Hot songs.  I’ll take it.  Mark this band down with Big Jim Slade as much I still love and listen to and miss.  Slaus, where are you?  Dead Hot was a ball out rock and roll bar band.  BUT… had great hooks and thoughtful lyrics, all delivered with a punch you in the mouth bravado a bar band needs to survive.  When I had my own little bar band, I would think ‘what would Brent do?’.  Then, banish the thought because Brent was so cool, he was just being Brent.

This is their logo for shirts, and it was also the cover of their demo cassette I bought off them in the alley after the show from their van.  That van, incidentally, was rock royalty.  They bought it off the Gin Blossoms when the Gin Blossoms broke big and got tour buses.  This van in question is on the cover of New Miserable Experience. 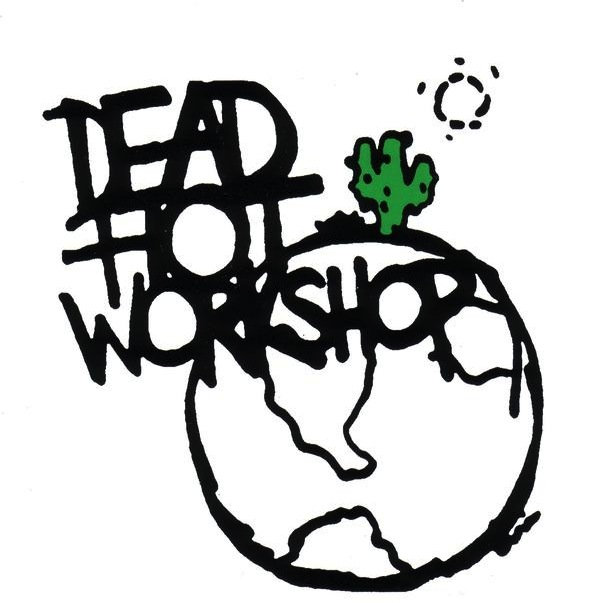 ALL of rock and roll for the last 40 years has been powered by the Ford Econoline van.  Wait, didn’t Neil Young sing about that in ‘Tonight’s the Night’?   It is the only car big enough to hold 5 or 6 grown ass filthy nasty men.  Generally, behind it they tow a little utility trailer with their gear.

Yesterday didn’t go well in ‘IamCorrectistan’. My life is fine, but this website got all jacked up. Then, my editor sent me 5 questions I had answered in the Spring. I did not want to give you used content. So, I am going to do what I always do when I get stumped here. The first 5 songs that come up from my iPhone and my connection to them.

Note, last time I did this I did a whole piece on Amy Winehouse and how she is not overrated. She died the next fucking morning! The proof is right here.

Bob Dylan – My Back Pages

Well, I just love Bob Dylan.  Bob Dylan comprises about 30% of my music listening every day.  Right now, in fact, I am listening to my Bob Dylan station on Pandora.  This song has the greatest lyric in the hook.  Good stuff, and deep.  “I was so much older then, I’m younger than that now”.

This is a local band, and some friends.  About 15 years ago, we were all co-workers at Nextel.  This is Slaus, Thad, and the bass players name escapes me.  I think he went by ‘Lopey’.  Anyway, these guys are really great.  They put out an album long ago and I still listen often.  It is called ‘Befuddled’.  They have been broken up about ten years now, probably, with Slaus now living in Atlanta (I think).  I tried to find a youtube clip of them for you, but could not.  It’s a shame, they are amazing.  Note, if you google the band name, another band comes up with same name.   This is why our Big Jim Slade changed their name at the end of their time together to ‘Lemon Engine’.  I wish I could have found their music, it is SO good.  Tell you what, find me and i will burn you a copy

Love this song.  Great early rocker from the band.  This cut is from the Red Rocks cd.  Even better is I was at this show (I am at all their shows.  have seen them over 20 times).  Tough story behind the song.  The band was almost done with their landmark lp ‘Eat a Peach’.  Seriously, this album could just be called ‘greatest hits’.  Blue Sky, One Way Out, Melissa, Statesboro Blues.  Anyhow, they were done with this record when their guitarist, Duane Allman, died in a motorcycle accident.  After his happened, Greg Allman went back into the studio to cut this track to honor his brother.  Heavy stuff!

Joe Myers is an amazing acoustic guitarist.  Possibly the greatest in history.  I kinda grew up watching Joe, as he is a Phoenix musician.  I used to see him every week in college at ASU, and that was 20 years ago.  Now, I didn’t go see him every week because I was a big fan.  No, he was simply the local band at the one place that never carded.  I came to love his music and his musicianship.  I kind of think of him as a friend.  He is still gigging, and I just saw him last summer.  He has CDs on iTunes, and you should buy some.  Here are some clips, dig it!  I have seen Joe probably 30 or 40 times, and it is never enough.  He isn’t just an amazing guitar player, he is a great songwriter, and a hell of a nice guy.

Well, you know I love this band.  This band is the only band I am in a ‘fan club’ for.  Have been since 1997.  LOVE me some Pearl Jam, and of course I see them whenever they come.  There are only 2 bands at this point that i NEVER miss live – Iron Maiden and Pearl Jam.  This song is their big breakthrough anthem off their debut album.  not sure if a better debut record exists.  I can tell you this, though; there is something amazing being in a crowd with 30,000 other people singing along to the chorus.  I put a clip uip above. Well, I’ll just add it here, too.  Dig this voice.  It really is something.

Oh, and check out this story.  I have probably told it a million times.  The first time I saw them live I had NO idea who they were.  They were just breaking on MTV with ‘Even Flow’, but I didn’t have cable.  I was there to see the other 2 bands:  Nirvana and the Chili’s.  It was pretty much the concert of a lifetime.  one night, one stage – Nirvana, Red Hot Chili Peppers, and Pearl Jam.  All were at the peak of their powers.  Nirvana had just broke through with ‘Smells like Teen Spirit”