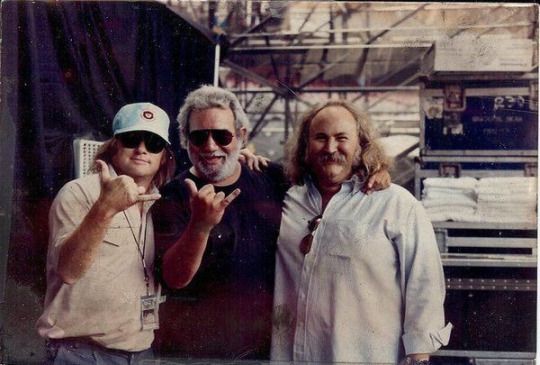 In honor of the ‘Days Between’, I figured I’d share a story from the Dead days.  The ‘days between’ is an annual celebration we do of Jerry Garcia.  Jerry was born August 1st, and died on August 9th.  So, instead of celebrating his birthday, as we do with most… there is this tradition where we take a week to celebrate Jerry… the ‘days between’ his birth and death.

This is a story from seeing the band back in the late 80s and on and off through the 90s (Jerry died in 1995).  The Dead attracted some great opening acts.  I guess when you tour the world playing only football stadiums (70K people a night, or more), you get your pick of the litter.  In the years I saw them I remember CSN, Edie Brickell, Santana, 10,000 Maniacs (playing to their home crowd of Buffalo, NY), Dave Matthews Band (totally unknown at the time), and Sting.

This is a story about Crosby, Stills, and Nash opening one of those nights. It’s a story about ‘Croz’.  That is an affectionate name we all call Crosby.  I may use it.  You may not.

CSN was opening several nights on a Dead summer tour.  It was likely  1990.  What a perfect pairing of bands!  During their opening set, Croz calls out ‘So this is what a Grateful Dead crowd looks like!”.   We went nuts.  We were quite an odd site to see.  An entire football stadium full of shirtless freaks tripping balls and dancing in the brutal summer heat. 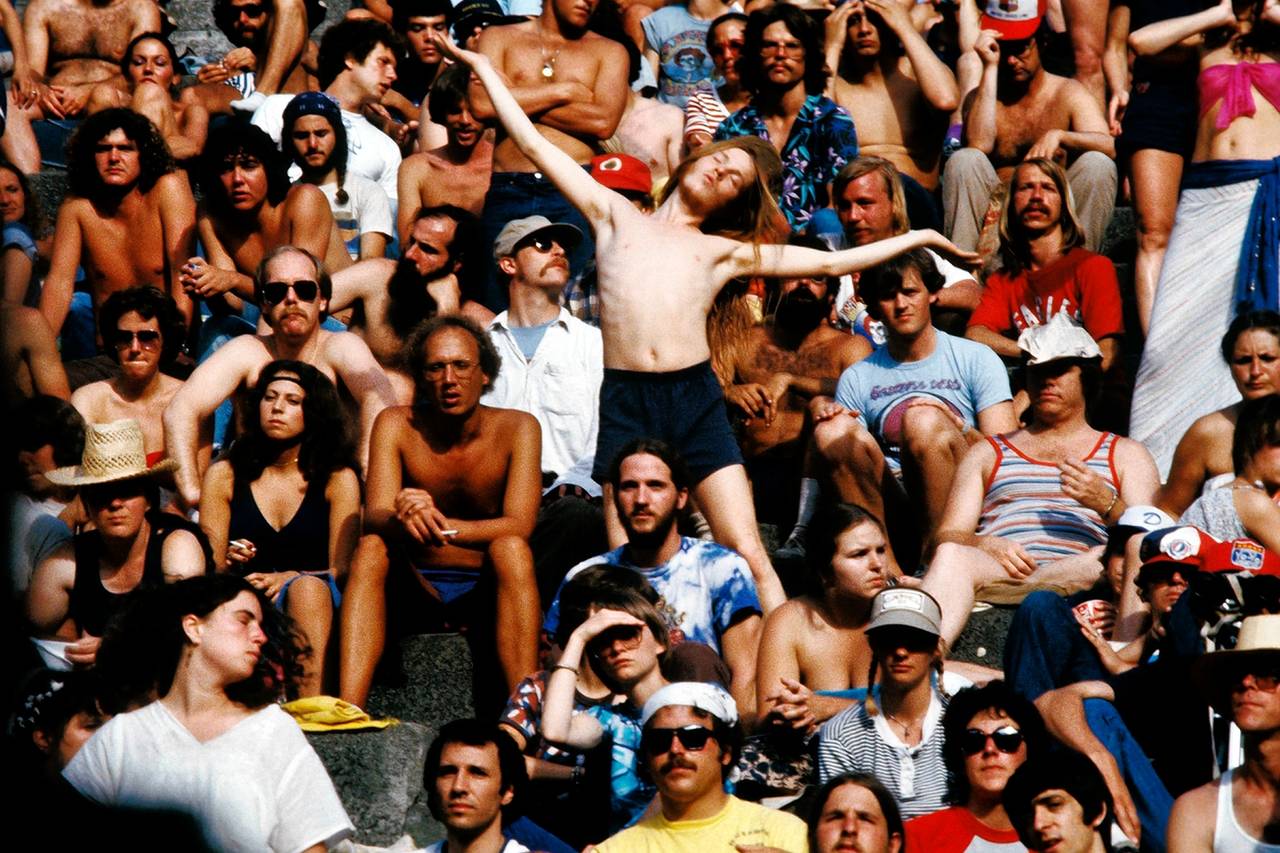 Croz knows the scene, and the boys in CSN and the Grateful Dead go WAY back.  Know the Nash song ‘Teach your children well’?  There is a pedal slide guitar in that song, it’s Jerry Garcia playing.  We are all quite proud of ourselves, and it was a fun way to ingratiate themselves with us.

The next night (or… day for the opener.  They probably went on about 4pm) we got to see CSN again.  Now, they have about 40 years of songs to jam into a 45 minute set.  YET… they do the exact same set the next day.  Weird.  Don’t they know it’s almost the exact same crowd?  That is the thing we are famous for… going town to town and following the band.  Doing the same setlist isn’t egregious, but it stands out.  It’s what Croz says inbtween songs “So, this is what a Grateful Dead crowd looks like!”   David, David, David… learn to read the room, buddy.

I fully get these are first world problems to have, and it was great to see two of my favorite bands together.