Even heard a band break up?

I don’t think you have.  You have watched a band break up, sure  The Beatles did that magnificently in ‘Let it Be’.  Maybe its been referred to, or coyly alluded to. However, its certainly never been done as perfectly and beautifully as Jorma Kaukonen did with Jefferson Airplane.  A quick and obligatory set up. Jefferson Airplane was a big San Francisco success that gave us ‘Somebody to Love’, and ‘White Rabbit’. It is NOT the band that brought you ‘We Built this City’.   That is Jefferson Starship. BIG difference. All the people are different, except Grace Slick. Plus, that was 15 years later after this.

The Airplane had a LOT of people in the band, five.  Frankly, it’s too many. See, like every band, they got big and famous and most of them became intolerable, drug addled, assholes.  Paul Kantner, I am looking squarely in your direction. Also, according to absolutely everyone who was there (Grace included), Grace became a raging alcoholic monster.  Also leading to the strife is ‘who’s band is it really?’ You have NO idea how big this one is. It is what broke up the Beatles, and Guns and Roses.

(recently deceased) Marty Balin started the band.  It was his band. I will always think of it as his band.  Grace wasn’t even in the band for years. Thing is, once Grace dropped it… it propelled them to greatness.  She became the focal point for the band, as all great charismatic front men do. Grace got to basically run the show.  But with whom? Again, it depends who Grace was banging in the band at the time. I am serious, and (again), Grace has admitted to this.

Jorma is their awesomely talented guitarist, one of like 6 in the band.  As the are getting big, Jorma is tired of all of it… the rock star-ness, and egos, and clashes, and drugs.  We are lucky that Jorma and Jack (bass player for the band) are still around. And… still touring… together… in their goddamn 70s!  Jorma wakes up on day on tour in Manhattan and just kinda snaps. He writes this ode, ‘Third Week in Chelsea’. I won’t bore you with all the lyrics, but they are here. 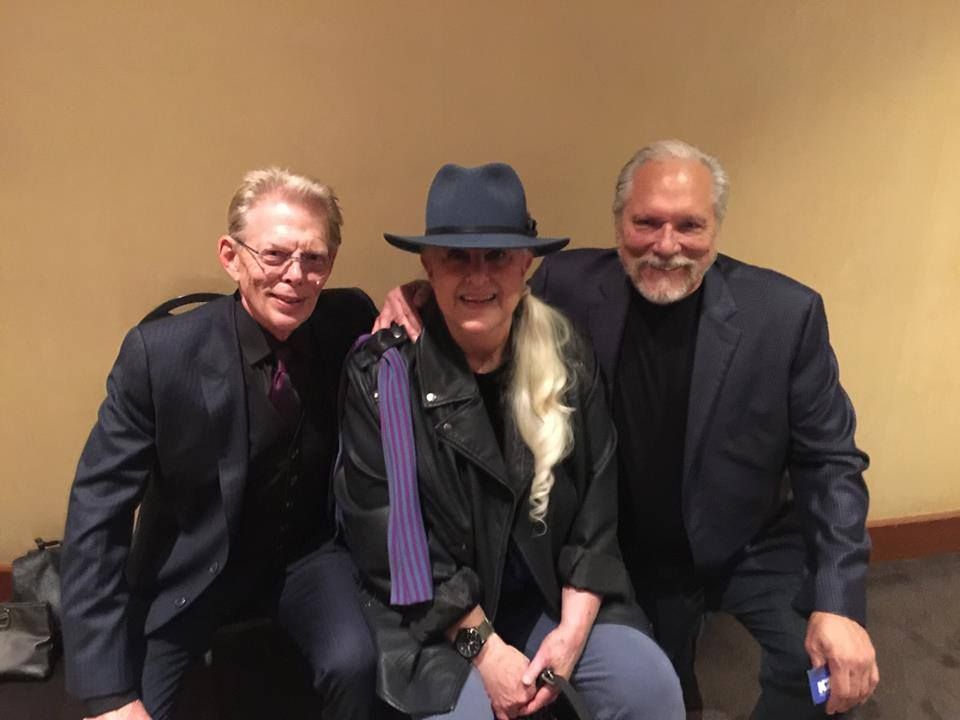 What I will bore you with is some key lines.  Again, usually songwriters cloak their feelings in obtuse metaphors.  Not Jorma, god bless ‘im!

So we go on moving trying to make this image real

And trying to avoid a taste of that reality

My body’s getting tired of carryin’ another’s load

Oh man, that smarts.  Look at that last time.  “My body’s getting tired of carryin’ another’s load’.  No subtext there.

This song reads to me like.  Like he quit, and the band asked him to stay… and he comes back with this letter.  Can’t argue these lyrics.

And that isn’t even my favorite part of the song.  Btw, the song is GREAT. That is the most important part.  It could be a hummingbird shit, the song stands on its own mightily.  My favorite part is that Grace sings the whole song with him. NOTE: this is him deciding to leave the band because Grace has become insufferable.  I also don’t doubt that the others ‘load he is carrying’ is another reference to Grace. Grace didn’t play any instruments, which means she didn’t write songs.  YET… she is getting all the fame and probably most of the money. What does Grace do when she sees the song? Fire him? Shoot him? Discredit him? No, she embraces it and sings along.  Just because of that, I have endless love and respect for Grace. Ok, wih all that… let’s have a listen, eh?