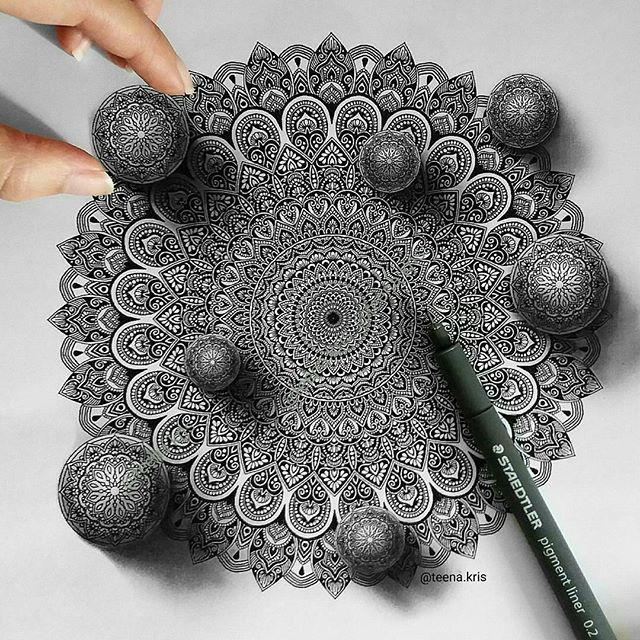 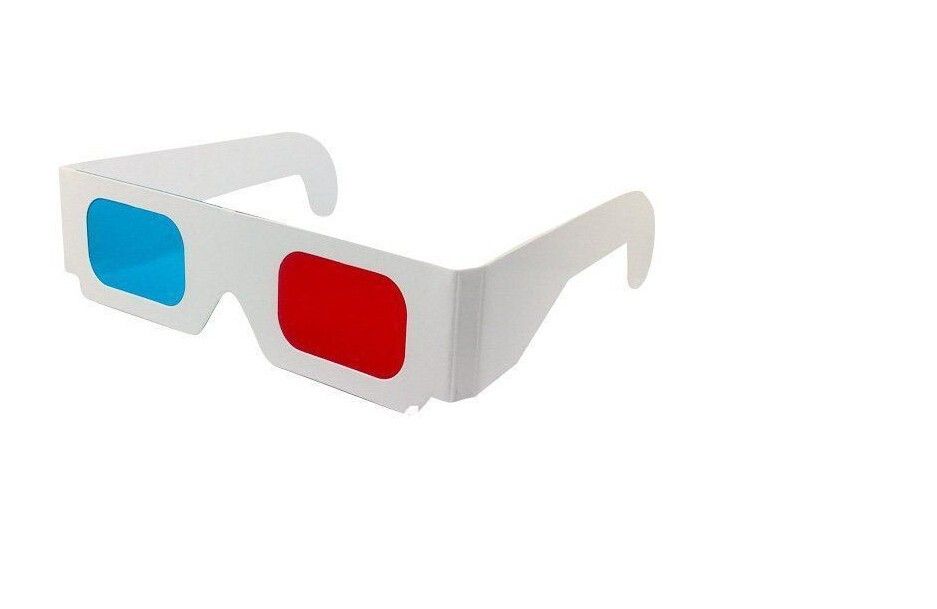 What is something you’ve always wanted to do, but feel discouraged because of Nicolas Cage?

Easy. You know how we are always talking about getting an original copy of the Magna Carta? You know how we always lamented that the documents sits in stuffy museums, guarded by big Document, and the big Document lobby. It belongs to the people, man.  All Power to the People.

We show up to the location where an original is being stored. For a myriad of security reasons, I can’t tell you where it is. Anyhow, we showed up with our most excellent plan.  The usual crew:  Mickey, Legs, El Deuce, Mr Pink, and Tiny.  Due to the success of the Cage movies, though, security had been tripled. Do you know what laser diametrics are? Of course you don’t. If you don’t know anything about laser diametric security, you sure as shit aren’t getting an original of the Magna Carta.

I could get into a LOT of trouble for this, but the people need to know.  Here is the original first draft.  This isn’t a joke, people.  This is about the enslavement of the Magna people, by the Carta regime.  At least, I am pretty sure it’s something like that.  Details aren’t my thing.

Did you know the original Carta was written entirely in piglatin, in crayons?  It was for security reasons.  This is just a small taste of what big Document has been hiding from us all these years.  Also lesser known, it was written on tupperware.  Fact!  It’s the origin of the term ‘an army marches on its stomach’.

Luckily, my crew and I well schooled in both laser diametrics, audioplasty recognition replacement, AND full hologram deterrence. Here is what we didn’t count on. Nicholas Coppola motherfucking Cage his goddamn self. Do to the fact that he has spent all of his money on castles and dragon bones… he is broke. Dude is working at the museum guard there. He tried to play it off cool, said he was researching a role. Then he asked if he could have a bite of my sammich, and his manager came out and yelled at him… and us. He kept asking us if we knew Jason Statham.

If you get into a heated argument with one of your neighbors, and you accidentally hit them over the head with your shovel and knocked them unconscious, would it be OK to borrow their power hedge trimmer while they are passed out? (Asking for a friend)

Assuming you are returning it in better shape, of course. I mean, fix it up a little. Look at it, he hasn’t oiled in ever, and the blades are all loose. This thing is going to kill someone. Plus, I am making the entire neighborhood nicer. With this baby, I can finally finish my lawn sculpture – Nicholas Cage, America’s treasure… in the nude.

Easy. Octopus. Those little monsters can change color. Look at this clip. You could be in the water surrounded by them and have no idea. All of the sudden – BAM. There they are. Bonus, if we are to go deep into Ringo’s entire cannon of Beatle work, this is some of his finest.

Zeppelin 75 is a very good choice, though.  This is Physical Graffiti era, where they were absolutely peaking on every level.  At this moment, they are the biggest band on earth, and rightfully so.  I don’t know what cuttlefish, but if this is going where I think it is… remember I am happily married.

What is your entrance music?

This song. This song is SO good. Or this song. Maybe this one.

What was your favorite school lunch day?

Tacos. You can’t screw up tacos. You would think the same with pizza, right? My lord did they ruin pizza. Look at this stuff. You have to cook with love and intent…. Every time. Tita taught us that in ‘like water for chocolate’. This pizza was always made by people who had just given up on every level. I think we might all be like that after cooking slop for ungrateful little bastards all day long for 30 years.

*** regarding Laser Diamtrics – yes, Majikwah.  We are running all fives, finally!