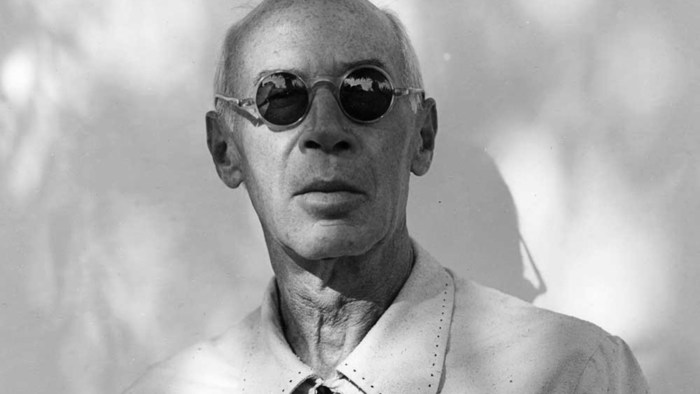 Can you remember the first book you read?

5 were missing.  It is a kids book about school kids who get kidnapped.  It is a pretty fucked up story, and involves death.  Good job, America, handing this to children.  No wonder why I am so messed up!  It was a very good and compelling story.  The reason I remember it is that it popped into my mind recently, so I bought it and read it as an adult.  It held up pretty well.  Also, I knocked it out in a couple of hours.  This means I have it, somewhere, at home.  Come borrow it. I’ll help you with the big words.

What was the last book (electronic or otherwise) you read?

Currently reading ‘Ruthless’.  It’s a brand new book about Scientology leader David Miscavige.  He is known to be a terrible person.  Everyone who has left Scientology says he is a bully,  a psycho, a misogynist, and a master manipulator.  I say misogynist because he hasn’t let his wife, Shelly, leave the house or be seen in public for so long that concerned friends reported her missing.  TEN YEARS.

I was very excited to read this book.  Bonus, it is written by someone with intimate and legit knowledge of both.  Author is a lifelong Scientologist, and actually raves about Scientology and its positive effects on his life… before the monster took over and ran everything.  Oh, and it’s his dad!  Yeah, David Miscavige’s own father penned it.  I am about halfway through so far.  Very compelling read so far.

Do you read for enjoyment, work or both?

Mostly enjoyment, but I do enjoy reading leadership books.  Well, I did until I read this book.  Hop over to here and go down about four books.  I reviewed it there.

What is your favorite genre of book to read?

Autobiographies, first and foremost.  Under that tier, musicians… obviously.  I am always wanting to know the behind the scenes of life.  The minutia, the decision making, the luck and the failures.  What made them great?  Do they know?  The older I get, the more I am into history.  I couldn’t wrap my head around it when I was very young. It seemed unreal, like fiction.

I think there is a better opportunity for kids like to learn history now.  Growing up, there was just books.  So, the stories were incredibly boring.  Now, with film and special effects… stories can be told in a way that will engage the young mind.  Heck, look at Hamilton.  No one knew more than the story about him dying in a duel until recently, and rap music and dance brought that story to life.  That is bad ass!

If you could visit your younger self, what book would you tell yourself to steer clear of?

Just about everything recommended or popular.  I HATED reading when I was a kid.  Everything they gave us was SO boring and sterile and devoid of life and real life experiences.  It wasn’t until high school when a buddy turned me on to Henry Miller and Hunter Thompson that I learned books can be awesome.  These guys wrote about sex and drugs and violence and boredom too.  But… it was honest, and not coached in bullshit metaphors.

I don’t think I would hand Tropic of Cancer or Fear and Loathing in Las Vegas to a ten year old me.  BUT… I would have at least gotten Alice in Wonderland in my hands by then.  To show me literature and reading and history can be awesome… all depending on the storyteller.