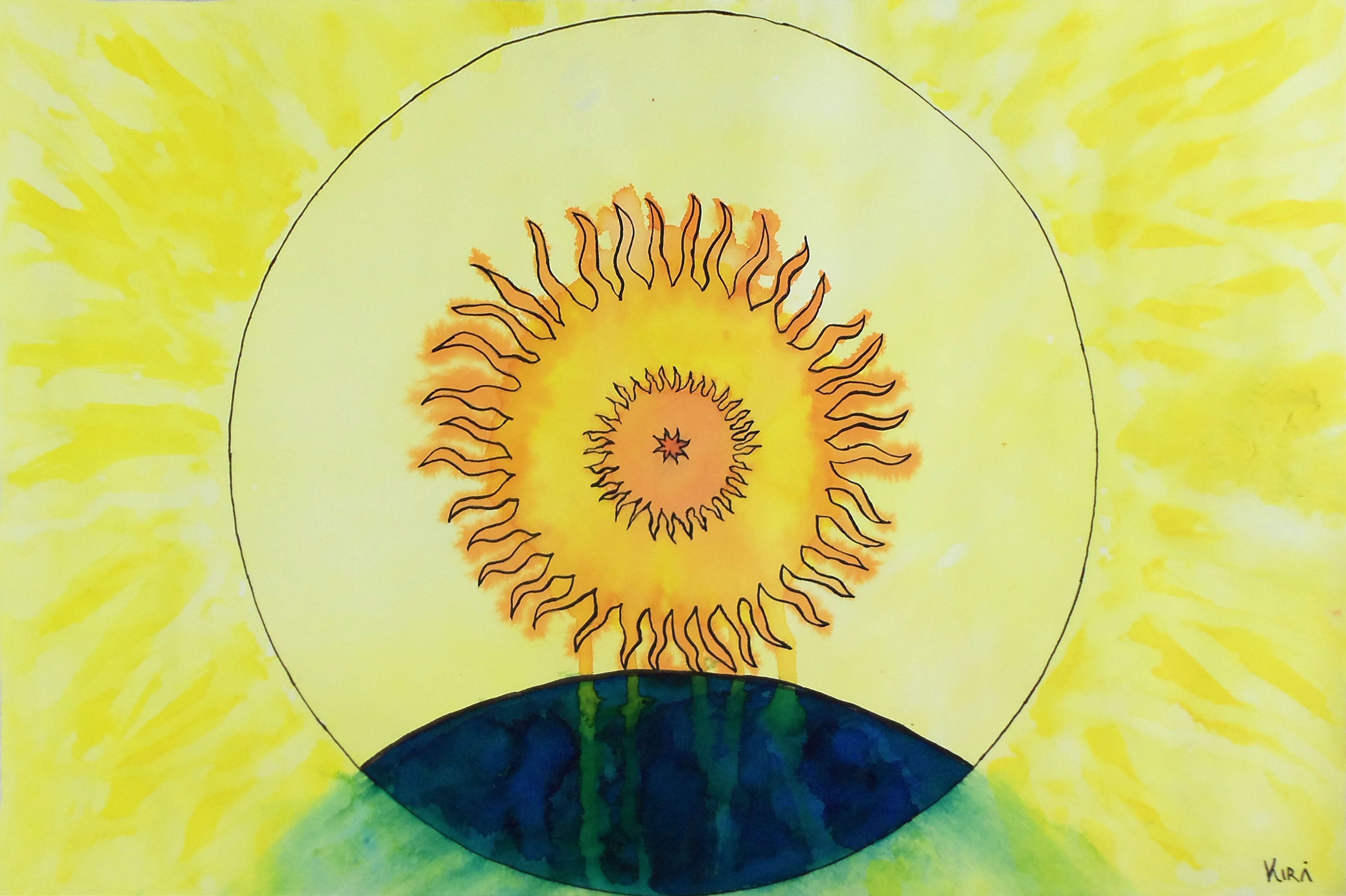 What’s the dumbest thing you ever cried over?

Well, it’s not dumb… but those videos of soldiers coming home and surprising their kids gets me EVERY time in the feely parts.

What is the hardest you can ever remember laughing?

About a year ago, give or take several months, wifey and I were driving.  We were listening to the comedy station and it was a Patton Oswalt bit about a fat guy trying on pants.  He compared it to a dying soldier.  I can’t begin to do it justice, but we were laughing to hard we had to pull over to compose ourselves.  I SO wish I could link it here, but I was looking for it recently and couldn’t find it.

Btw… this comedy radio channel is brilliant!  Where was this my whole life, and why has no one tried it before?

When was the last time you cried?

We covered that above

What is your emotional rescue?

Bob Dylan music.  Specifically, Blood on the Tracks is my go to for everything.  I listen at least once a week.  Can not possibly say enough good things about early Bob Dylan.  Btw, those hipsters who want to say ‘before he went electric’ are just wrong.  His best stuff is his early electric work (1965-66) and Blood on the Tracks came a full ten years after that.  It is, however, almost totally acoustic.

Describe a new emotion you have just invented?

This happened about 5 days ago.  I saw a photo of a guy doing something dumb that went viral.  In his face, I could see he was already regretting it.  He was ‘pre-gretting’ it.  Or… ‘pregretting’

So that is my new emotion AND word – pregretting®

You are welcome to use that, America.  My compliments!