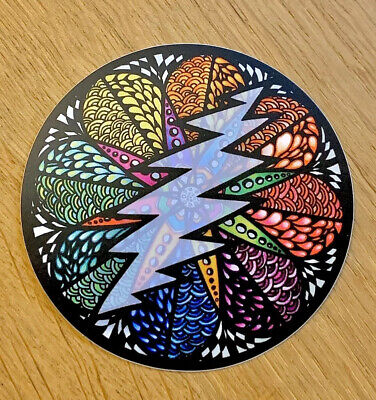 Who is a famous person that’s very talented but is also a piece of shit?

Chris Brown.  Not just because he tried to beat his girlfriend to death.  That isn’t hyperbole, btw… by the time the police showed up he was still beating her.  Yeah, he is going to hell for that.  Could you imagine something worse?  He tattooed her bloody face from the hospital photos on to his neck.

What is something in the 2010s that you miss?

Being excited about watching a movie… dvd or whatever.  You couldn’t always get what you wanted, so you were appreciative of what you had.  Now, I just turn on the tv and I can load a highly anticipated zillion dollar blockbuster in my home for a couple clicks and a few virtual dollars.  We take these things for granted.  While I fully appreciate the convenience, especially living 45 minutes out of town.

What’s the stupidest thing that has a large fan base?

What’s a song lyric that you completely misheard for a while?

Oh man, I LOVE this topic.  There are tons.  Let’s go with the ‘Damadadian Rights’.  Do you even know your Damadadian rights?  You don’t, do you.  Have you even read the United States charter in the UN?  The famous amendment from 1986, about prisoner treatment.  God, you’re so dumb sometimes.  Well, so was I… until Metallica came along.  They have a bad ass song from their second album.  It’s called ‘Ride the Lightning’, which is a reference to being put to death in the electric chair.  Here is the lyric of concern –

I assumed the ‘Damadadian rights’ were a thing.  Tough to say for sure, because its thrash metal.  Turns out… that isn’t a thing.  Nor was it what he was saying.  What James was singing is – “Guilty as charge, but damnit it ain’t right…”

Hmm.  That does make a LOT more sense.  Let’s listen to the song and see if you can hear what I did.  You don’t have to stay long, it’s the opening verse.

What device, service, or app do you use to listen to music today?

It’s all virtual and digital.  My truck doesn’t even have a CD player.  I owned the thing a week before I even noticed.  I use Spotify, and I LOVE it.  and… I PAY for it.  Everyone should.  Actually, if we wanted to take the high road for the artist, we wouldn’t stream at all.  They make pennies per millions of ‘spins’.  I am ticked that not only can I listen to an album the day it comes out… they do box sets.  There is like a 4 or 5 cd box set re-issue of the most perfect rock album ever – Appetite for Destruction.  I didn’t buy it.  I would have, but the no CD player thing.  Well, its all on Spotify.

*** correction, I do have a working CD player… it’s the Blu Ray player in the family room.  Sadly, it never gets used much at all.  In its day, that thing was the bomb!  It wasn’t just a Cd and Blu Ray DVD player, but also was a smart tv hookup.  By putting the Blu Ray player online, we could watch Netflix or whatever their their smart tv.  That was a gonzo value for $124