On Jeopardy, we would call these questions “Pot Pourrie” ***** 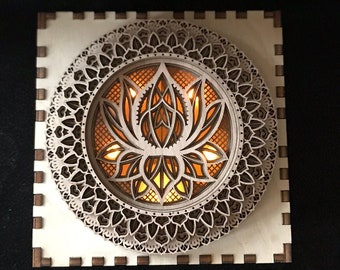 If you could ask Donald Trump one single question and get an absolutely straightforward honest answer, what would it be?

Mr President, does this taste like LSD to you?

What’s a common saying that annoys you?

“it is what it is”.   Even I am guilty of using it on occasion.  But I knew someone who used it constantly, which I hated.  Its total resignation on every level.  And you can bet Lebowski’s rug that anyone who says ‘it is what it is’ more than once a week doesn’t vote.

What sequel was better than the original?

Me!  Get it?  ‘cause I am the youngest?  No?  Ok.  How about this, and maybe its not even a sequel… the Johnny Depp version of Alice in Wonderland.  This has NOTHING to do with him or his character and he was WAY WAY WAY over featured.   The movie itself was a super cool idea I have never seen.  The premise was what happens if/when Alice goes BACK there years later.  Remember in the original story, she is a child of single digits.  Now she is like 30 and goes back.  Is everyone still there?  Have they changed?  Has anything changed?  Will they remember her?  Because this is my favorite book in the world, I dig the idea of playing with timelines.

Who was the last person you hugged? How long ago was that?

Besides my wife and dogs and horses?  Yes, I hug them all.  It would likely have been Sally O’Malley.  Note, her name isn’t Sally O’Malley, I just call her that because it rings.  Sally is my neighbor, and one of my favorite people in the world.  She is also an amazing potter.  Go ahead and check out her website.  Look kinda familiar, the website?  Yeah, I built it for her.  I would do anything for her.

Who is the least problematic and universally beloved celebrity, in your opinion?

sorry, I really dodged that question and went off on a totally unnecessary rant.  The answer is clearly Tom Hanks… with a loving close second to Brian Cranston.